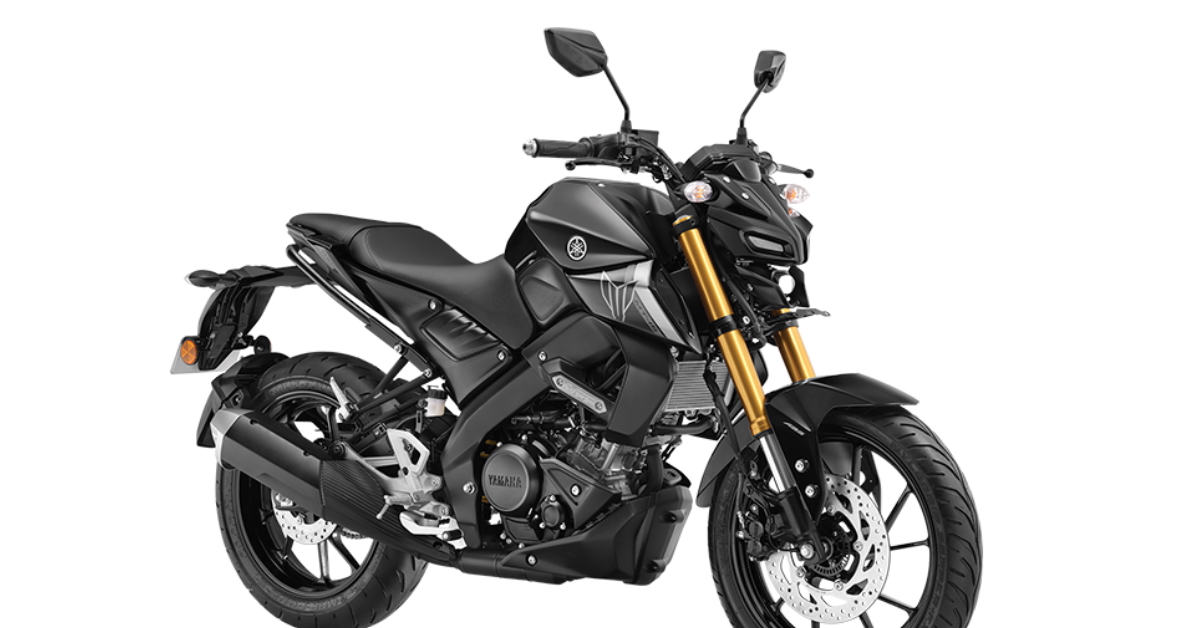 Just a month after the shutdown, Japanese motorcycle maker Yamaha has launched a dub as the second generation MT-15 version 2.0 of its nude streetfighter motorbike MT-15. The much-anticipated new generation model from Yamaha has been launched at Rs 1.6 lakh (ex-showroom) and will be available in four colors: Cyan Storm, Racing Blue, Ice Fluo-Vermillion and Metallic Black. 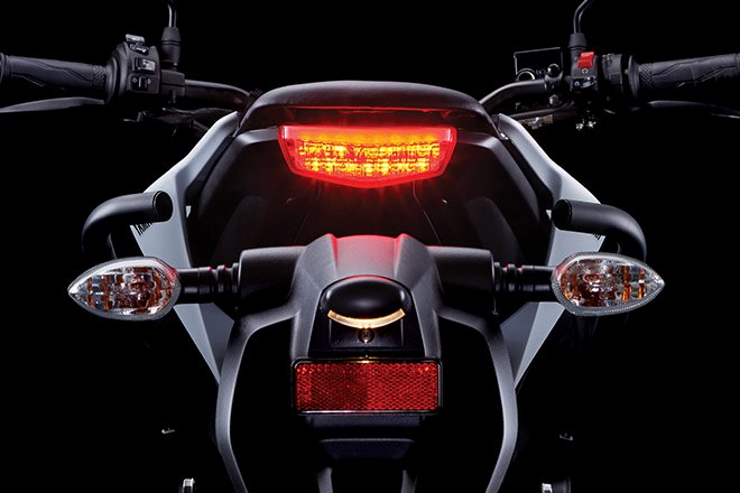 The latest iteration of the MT-15 has been given a refresh and a few new features, under the enterprising brand strategy of India’s Yamaha Motorcycle called ‘The Call of the Blue’. However, in terms of design, the bike looks a lot like a closed model. It boasts the same dual-functional LED headlights with LED position lights, high-rise LED tail-lights, familiar muscular bodywork, elevated tail sections and a side-slang up-swept exhaust muffler.

However, the bike now has an anodized golden inverted front fork with a 37mm inner tube, the lower end (un-spring) is lighter and the upper end (spring) thick outer tubes are bolted to the chassis for higher rigidity. The Nude Sports Bike also has a MotoGP-inspired aluminum swingarm that replaces the stock box-section swingarm. According to Yamaha, it improves stability at angles and under heavy braking. The MT-15 version 2.0 weighs just 139kg and contains Yamaha’s innovative Delta box frame, which the company claims offers a handling advantage. 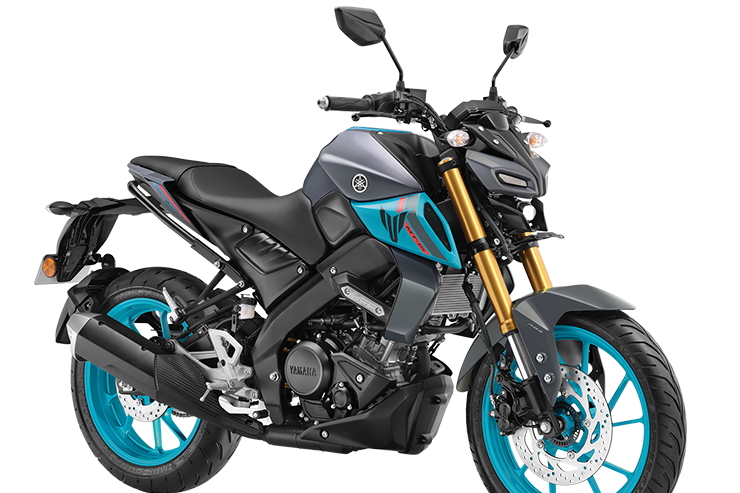 Powering the new-gen MT-15 is a variable valve actuation (VVA) system with the same liquid-cooled, 4-stroke, SOHC, 4-valve, 155cc fuel-injected engine that was featured in the Last-Gen model. The 2022 MT-15 version 2.0 features a slick-shifting 6-speed gearbox combined with an assist and slip clutch for light actuation. The MT-15 version 2.0 produces 18.4PS of peak power at 10,000rpm, with a peak torque output of 14.1Nm at 7,500rpm.

Mr Ishin Chihana, Chairman, Yamaha Motor India Group of Companies, commented on the new bike launch: Dark warrior. The launch of the new MT-15 version 2.0 is a perfect representation of being able to meet customer expectations as part of Yamaha’s ongoing ‘The Call of the Blue’ brand strategy. We are confident that with the new set of features and technology, MT-15 version 2.0 will attract more young riders who are looking for a premium street-naked motorcycle that maintains the perfect balance between weekend rides and daily commute needs. “