Is the heart of BMW changing? After confirming to us that the new BMW M3 Turing would not arrive in the United States, a prototype of the same car was spotted this week in the open in a hilly countryside outside San Luis Obispo, CA. The camouflage car points to a BMW M3 Turing prototype, which is certainly not surprising given that BMW operates a test center in Oxnard, California. 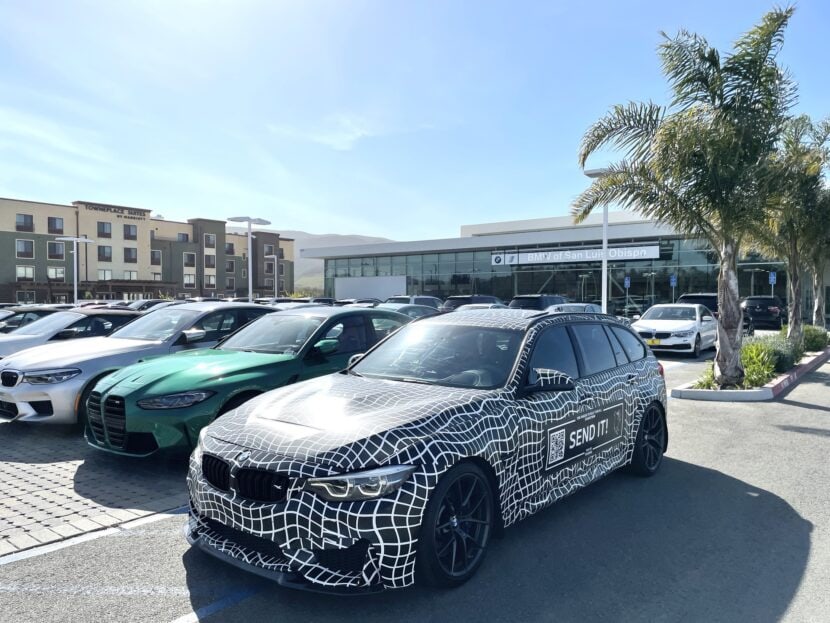 A collection game of parts of the G80 M3 and F80 M3 platforms, this prototype seems to have the much-anticipated track in front. In addition, judging by the new spy video, the engine doesn’t sound like the S55 we’re used to. So what’s really hidden in the disguise of this first BMW M3 Turing? Is BMW really bringing M3 Turing to the US? Will it have a hybrid powertrain? Are Americans finally ready to get rid of SUVs and embrace the allure of wagons? 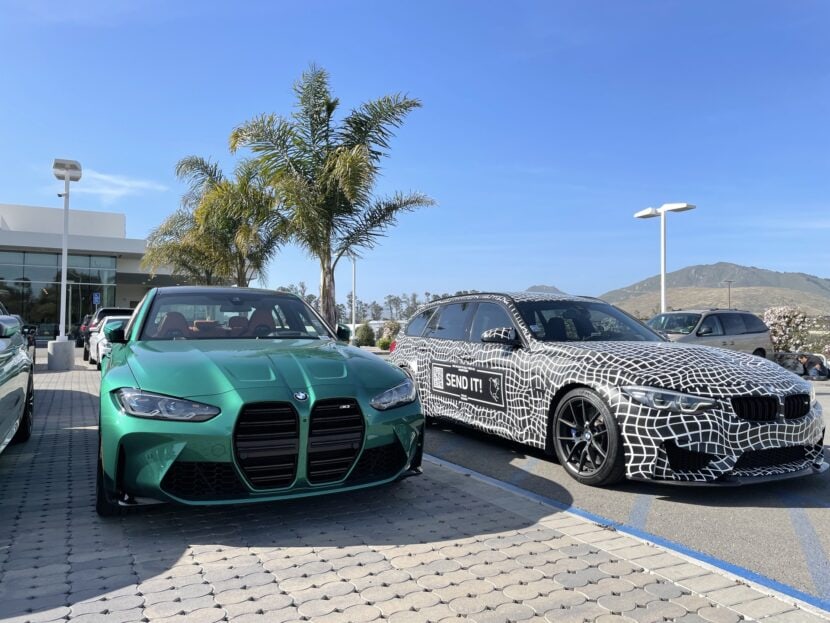 What’s even more interesting is that this prototype features the design of the future M3 Facelift that will pierce the cooking grill for the now beloved and iconic BMW Kidney.

There are many unanswered questions, but it is exciting to see how online petitions can change the mindset of BMW. The power of social media never fails and even corporate strategies can be changed with a single tweet. Of course, we have contacted BMW in North America and as always, they will almost certainly confirm their future plans to the media. We look forward to seeing their complete product roadmap landing in our email inbox soon, so stay tuned!

At this time, enjoy these spy photos of BMW M3 Touring (US version) courtesy of @ touringm3.