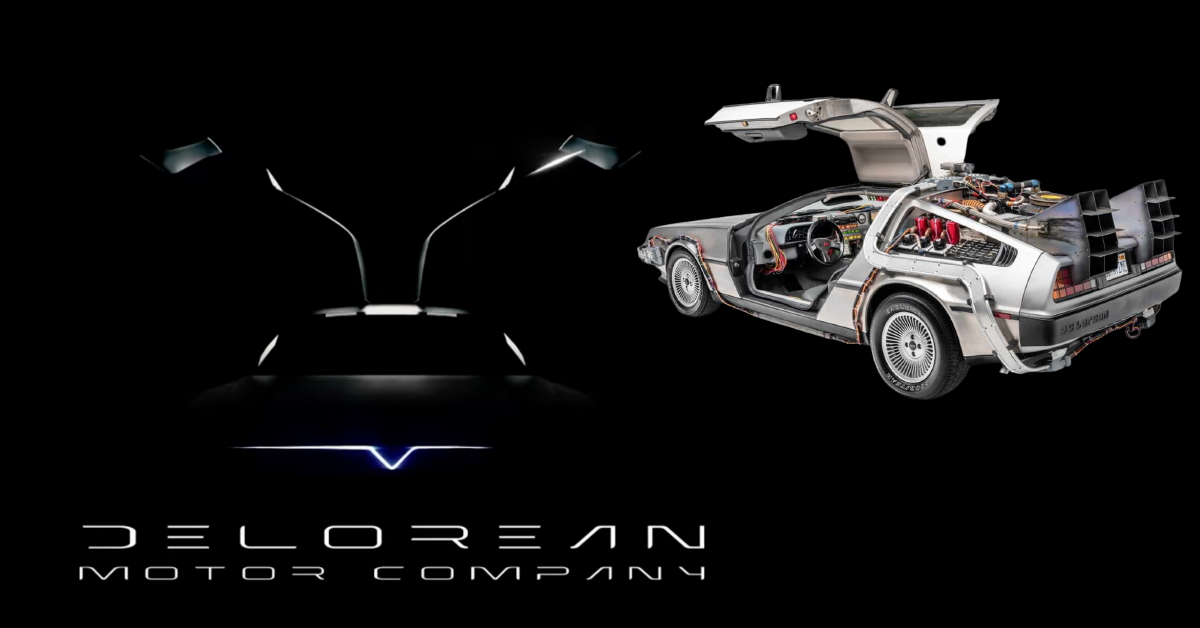 Last month we told you that the iconic DeLorean DMC-12 sports car that has garnered its fame from the movie franchise “Back to the Future” will return to the market in an EV incarnation. And today we bring you some more basic details of this legendary automobile and share with you what we know so far about this return icon. Last month, Delorian Motor Company tweeted, “The future is never promised. Imagine today. Sign up for DeLorean’s premiere in 2022. “and shared a teaser video showing the silhouettes of prominent gall-wing doors being created on a black background.

So without further ado let’s jump on to what we know about DMC-12 so far. 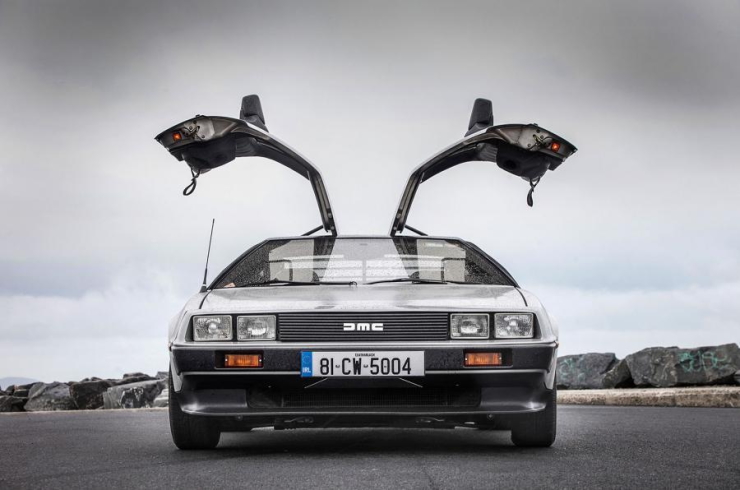 As we mentioned earlier, the next generation of the Delorian sports car will be an all-electric car. It will overtake the ICE with its reputation for being a slow car – the previous model was notoriously less powerful and many customers complained that it took a decade to reach high speeds. In last month’s tweets, DMC used #DeLoreanEVolved, but this is unlikely to be the product name of the model. According to DMC CEO Joost de Vries, the car will be given a large 100kWh battery pack that will allow it to travel at least 300 miles.

By comparison, the Tesla All-Electric sedan – the Model S, which weighs about 2494 kg, uses a 99kWh battery and still manages to deliver a 405 mile range on a single full charge. So it begs us to believe that the upcoming DMC car, with its two-seater sports car layout, could easily overtake Tesla on a single full charge. It is worth noting, however, that De Vries noted that the car is less likely to reach 500 miles per charge mark.

The new DeLorean will be structurally similar to Tesla’s “skateboard” design. Tesla electric motors are located between the wheels of each axle and the battery pack is located on the floor between the front and rear wheels, covering the entire width of the vehicle. DMC Chief Marketing Officer Troy Bitz said, “You can assume that with most EV sports cars, all-wheel drive will be as essential as a flat-floor battery.”

The previous iteration of the Delorian automobile was designed by the legendary Italian design and engineering company Italdesign Giugiaro. And keeping that tradition, this upcoming model will also be designed by the same company. Giorgetto Giugiaro, founder of Italdesign and acclaimed automotive designer, will design the new car just as he designed the original model. Although the company says the new car will move away from the original car design, it will still retain the original Glowing-style doors.

According to a company spokesperson, the new DeLorian prices on the lower end could be around ট 136k and $ 169k for the Tesla Model S Plaid and Lucid Air, respectively. While on the high end it will be below the cheapest McLaren currently available which is 540C at $ 185k. The original model was priced at $ 25,000, which is about k 80k at 2022 dollars, considering the new models seem to be a bit more expensive, however, only time will tell if it is worth the amount.

De Vries revealed in an interview with a media outlet that initial customer supply could arrive by the end of next year, according to the release timeline, but DMC must keep pre-production vehicles on the road by 2023.