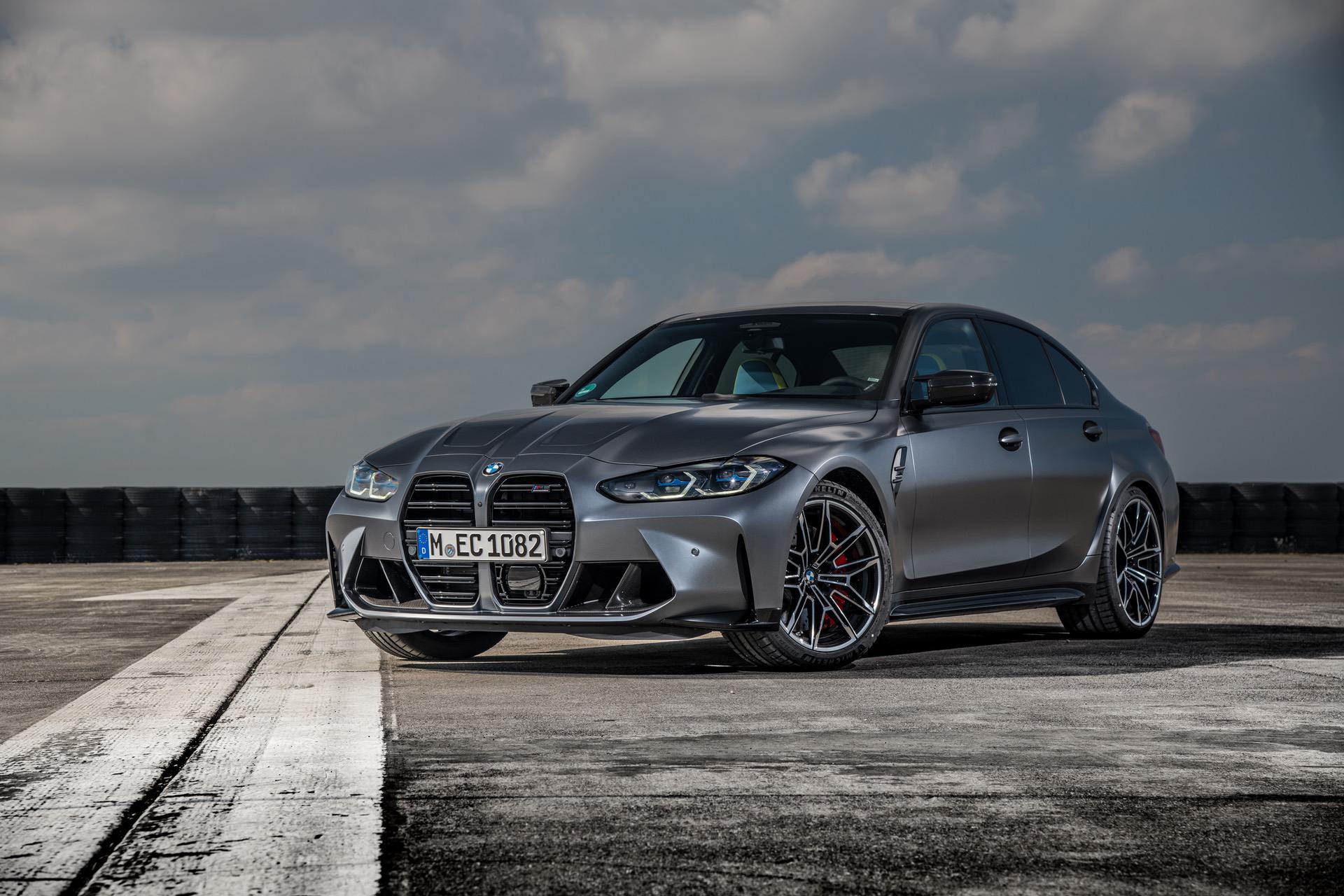 The BMW M3 was not really considered a good winter driver. Throughout M3 history, high-powered engines and rear-wheel drive layouts have made driving difficult when the weather is cold. Instead, in cold weather, customers prefer to buy Odyssey for their winter sports needs, due to their Quattro all-wheel drive. However, now that the BMW M3 is offered with all-wheel drive, is it the new favorite winter weapon? Top Gear recently outperformed the M3 against some exciting competition to find out.

In this very interesting four-way comparison, the Top Gear took the BMW M3 xDrive, Audi RS3 Sportback, Porsche 911 Carrera 4 GTS, and – for punishment – a Lamborghini Aventador SVJ. While the latter may be incredible on a dry road or circuit, the thought of just driving on a frozen mountain road worries me. 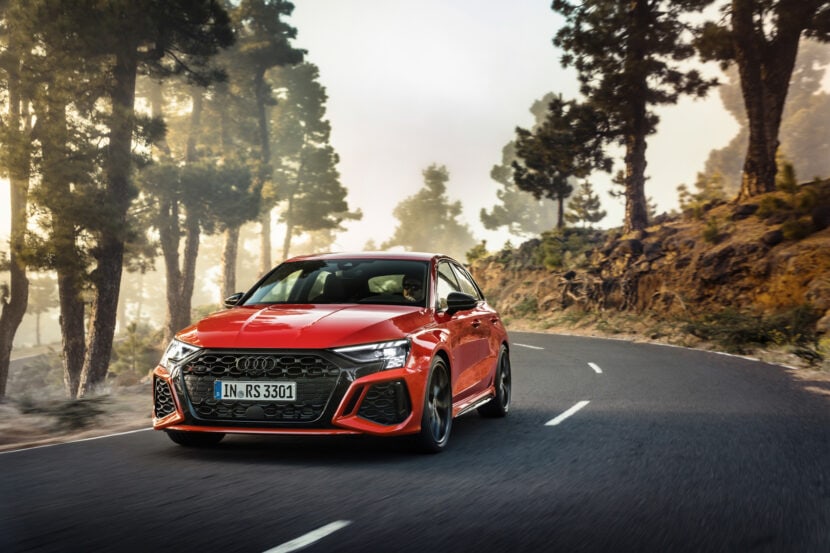 All four vehicles tested were all-wheel drive but had very different engines and layouts. The BMW M3’s 3.0-liter twin-turbocharged inline-six, with 503 horsepower and 479 lb-ft of torque, made it the second most powerful car in the test after the Raging Bull. Nonetheless, it was one of the slowest cars on winter roads in the UK. While its performance is unparalleled on a dry road, and its all-wheel drive system can turn you into a hero on a track, it is not only capable of battling all those forces on winter snow tires with light snow and frozen sidewalks.

Instead, the Porsche 911 and Audi RS3 were the two best winter weapons in the mountains. Of the two, it was actually the Audi RS3 that was considered the best for driving. Its uninterrupted grip, reasonable amount of power and compact size make it much more confident than the other three vehicles. And when it was numbered higher than the steering Porsche, it was no less attractive than the Bimmers. 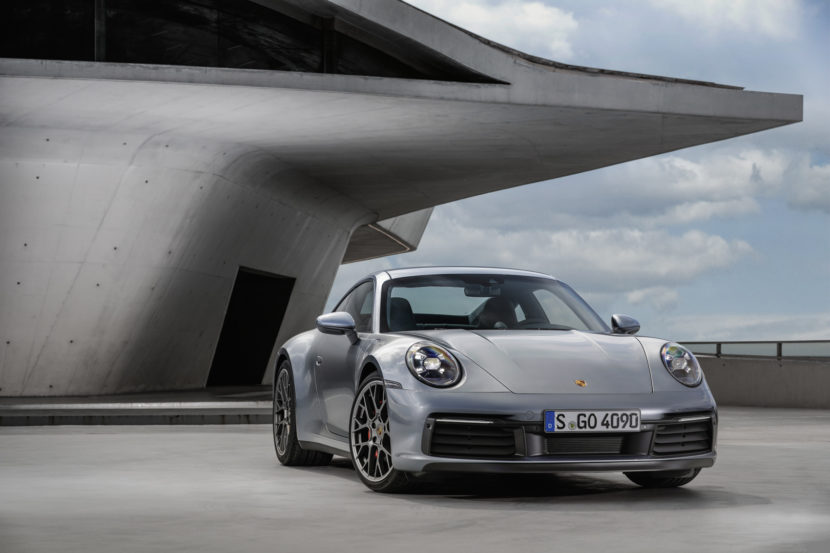 It’s great that the BMW M3 offers xDrive, as it makes it usable all year round. However, don’t expect it to be a suitable winter performance weapon, it’s not there yet.