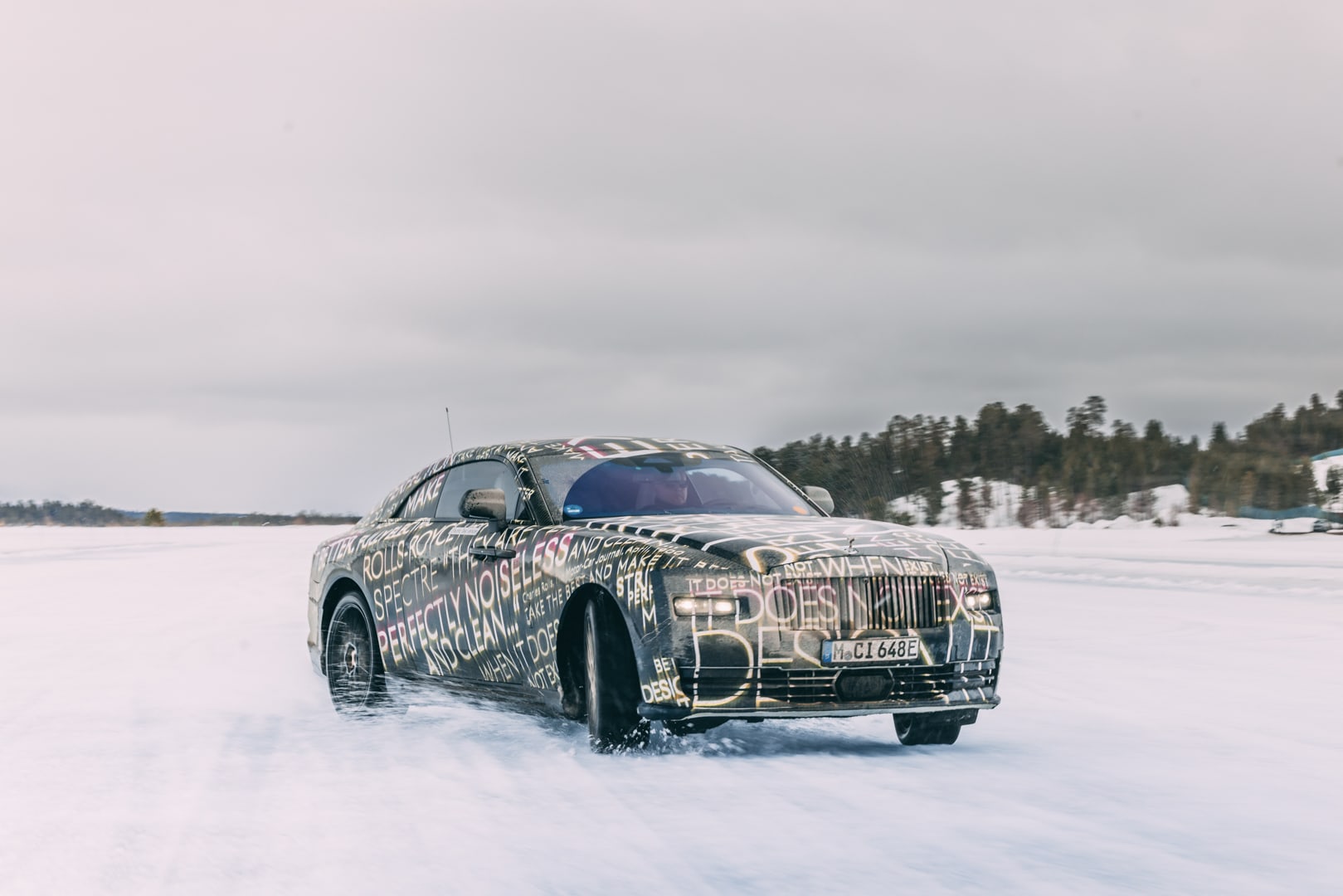 Yesterday, Rolls-Royce released some official photos of the upcoming All-Electric Specter, the brand’s first EV, dressed in Rolls-Royce factory camouflage. The photos, and their accompanying press release, showcase car tests in the snow and talk about how the brand tests its new Specter in extreme weather. This new video released by the brand lets you see the new electric GT car in motion.

The moment you see the Rolls-Royce Specter moving, up close, it will instantly become clear why electrification works so well for the brand. It is so understandable to see huge luxury cars moving in such silence. The Rolls-Royce is silent, providing nothing but effortless motoring and electrification.

Of course, the Specter will have huge power, like the most expensive EVs, like the Rolls-Royce way. Previously, Rolls had to work incredibly hard to create a monster V12 with effortless torque tides to meet Rolls-Royce standards. It’s much easier with an EV. 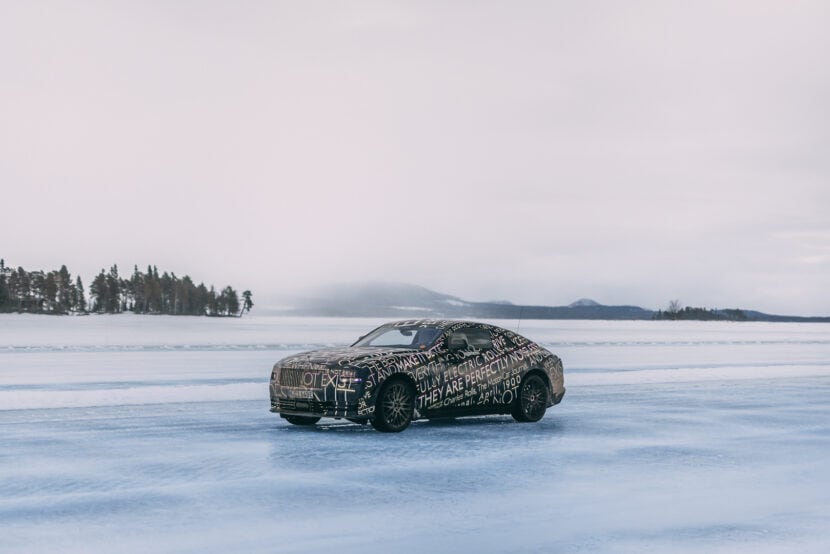 The new Specter also looks good. It certainly resembles a Wraith – which isn’t a bad thing, Wraith was a cool looking car – but it’s slender, smooth and even a bit sharp to look at. The sporty wheels of this test mule probably won’t be able to produce it, because Rolls isn’t exactly a brand known for sporty styling, but they actually look great on the Specter. Even a little different in this car of the Spirit of Ecstasy, this video shows a strangely frozen white.

I can’t wait to see the Rolls-Royce Specter when it is finally released, as it will be one of the most exciting Rolls-Royce models in history. I personally liked the previous V12-powered Wraith driving, so following that car with an all-electric powertrain made me very excited. Luxury looks promising in the future.