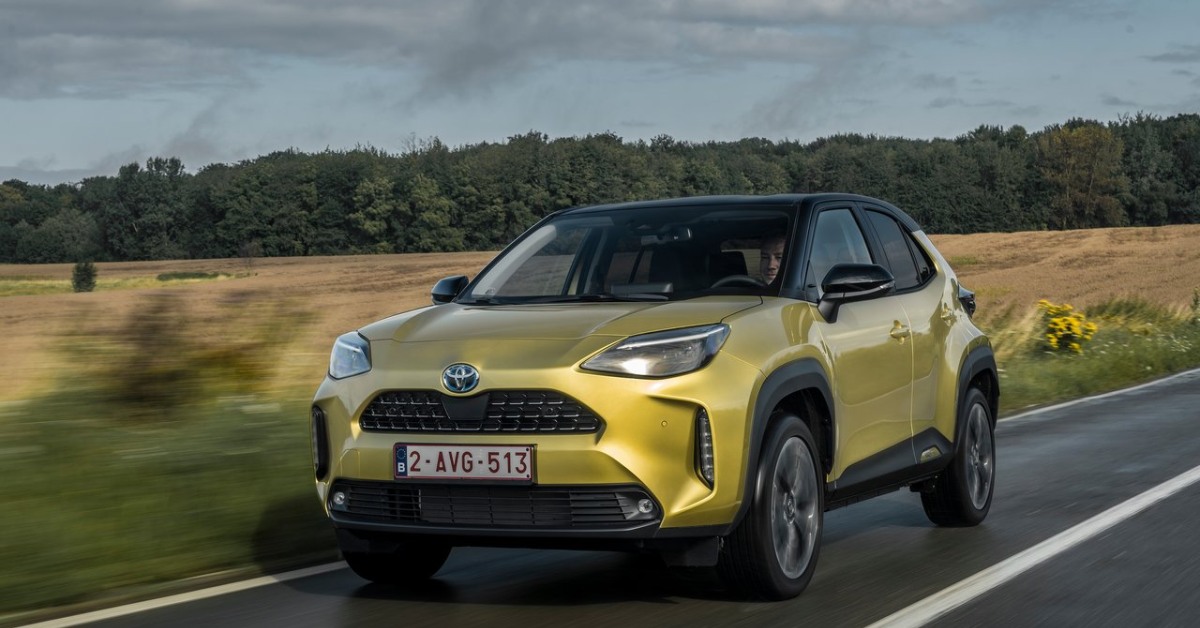 Maruti Suzuki and Toyota are working on a new mid-size SUV that is expected to launch this festive season. Now, the Toyota Yaris Cross has been spotted on Indian roads. This is probably to test some of the components that will eventually be used in the upcoming SUVs of Toyota and Maruti Suzuki. 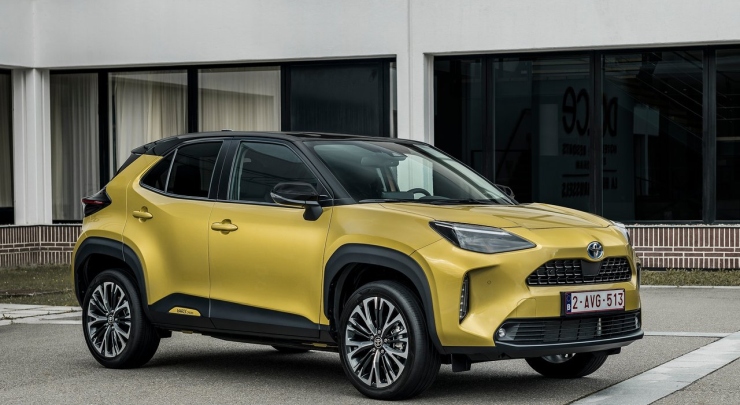 Internationally, the Yaris Cross is offered with a 1.5-liter, three-cylinder petrol engine that is mated to an electric motor. The engine produces 91 hp of maximum power and 120 Nm of peak torque. With the help of electric motors, the total output stands at 116 hp. It can hit 100 km per hour in 11.2 seconds and the transmission on duty is a CVT unit. 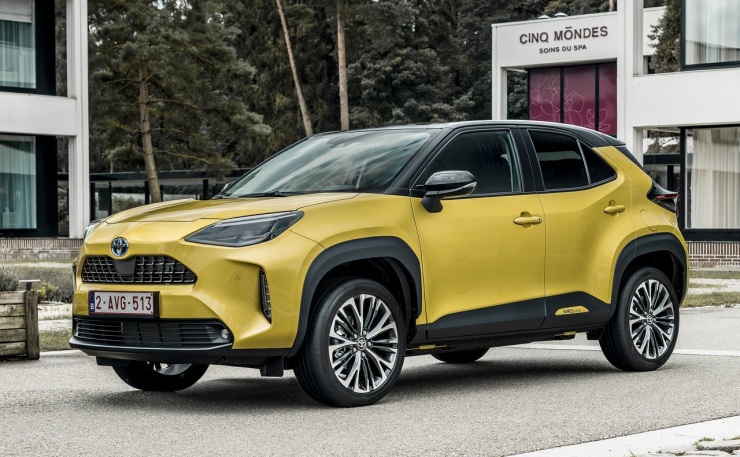 Toyota codenamed its mid-size SUV, the D22, which is currently being tested with the Maruti Suzuki YFG. It will compete with Kia Celtos, MG Astor, Hyundai Creta, Volkswagen Taigun, Skoda Kushak and the upcoming Maruti Suzuki YFG. There are some media rumors that the new SUV could be called Corolla Quest because the Corolla sedan is now discontinued in India. 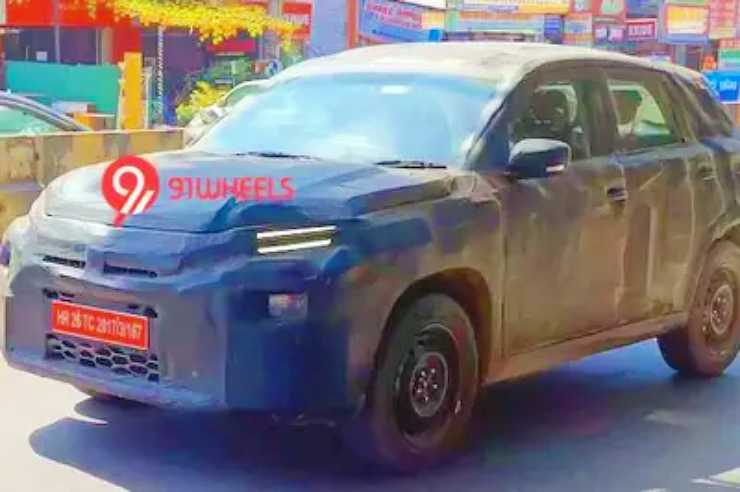 The new SUV Toyota will be based on the DNGA platform which is a derivative of the TNGA platform. The design will be inspired by SUVs sold by Toyota in the world market. Thus, it may contain some design elements of RAV4, Corolla Cross and Yaris Cross. So, expect a slightly boxy shape with a slightly rough look of the D22.

From the spy shots we know that there will be split headlamps. Upstairs will be an LED daytime running lamp that will combine with a grille that can look like a Corolla Altis. We’ve already seen similar designs with the Toyota Glanzer. The spy shot also revealed a huge beehive fake air dam and a squared-off wheel arch next to it. 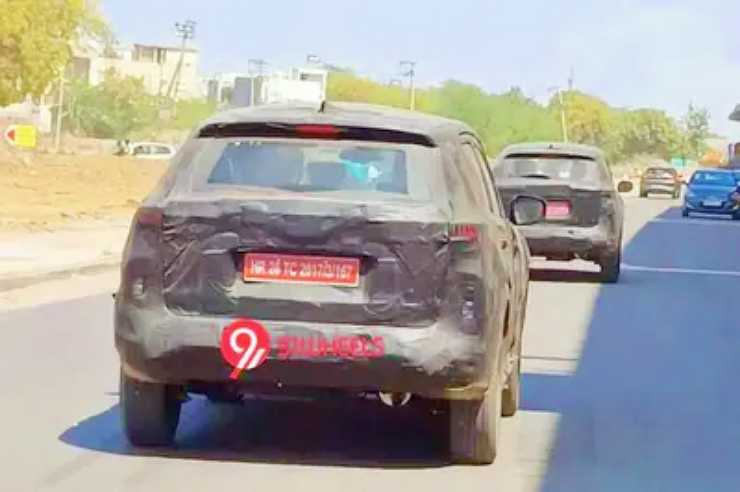 Toyota will use a 1.5-liter petrol engine with a powerful hybrid system. Therefore, Toyota D22 is expected to be quite fuel efficient. You will be able to get it with a manual gearbox or some kind of automatic gearbox. There will be no diesel engine on offer.

Toyota is also co-developing an electric medium size with Maruti Suzuki. It will make its worldwide debut in late 2024 and is expected to go on sale in India in January 2025. It will be based on an electric skateboard platform 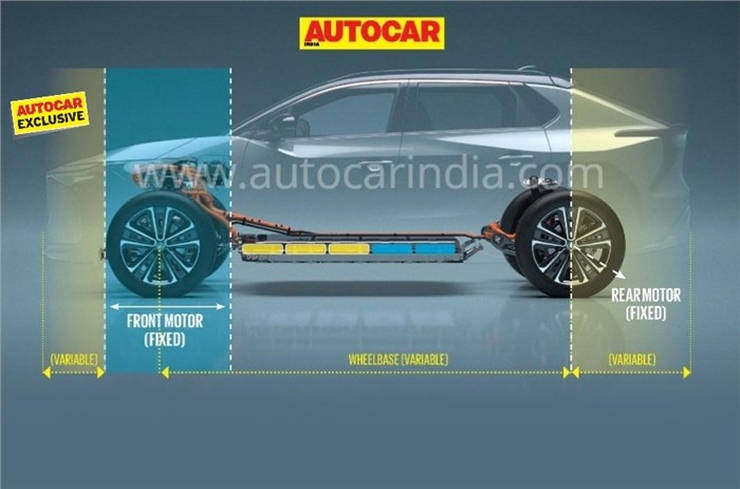