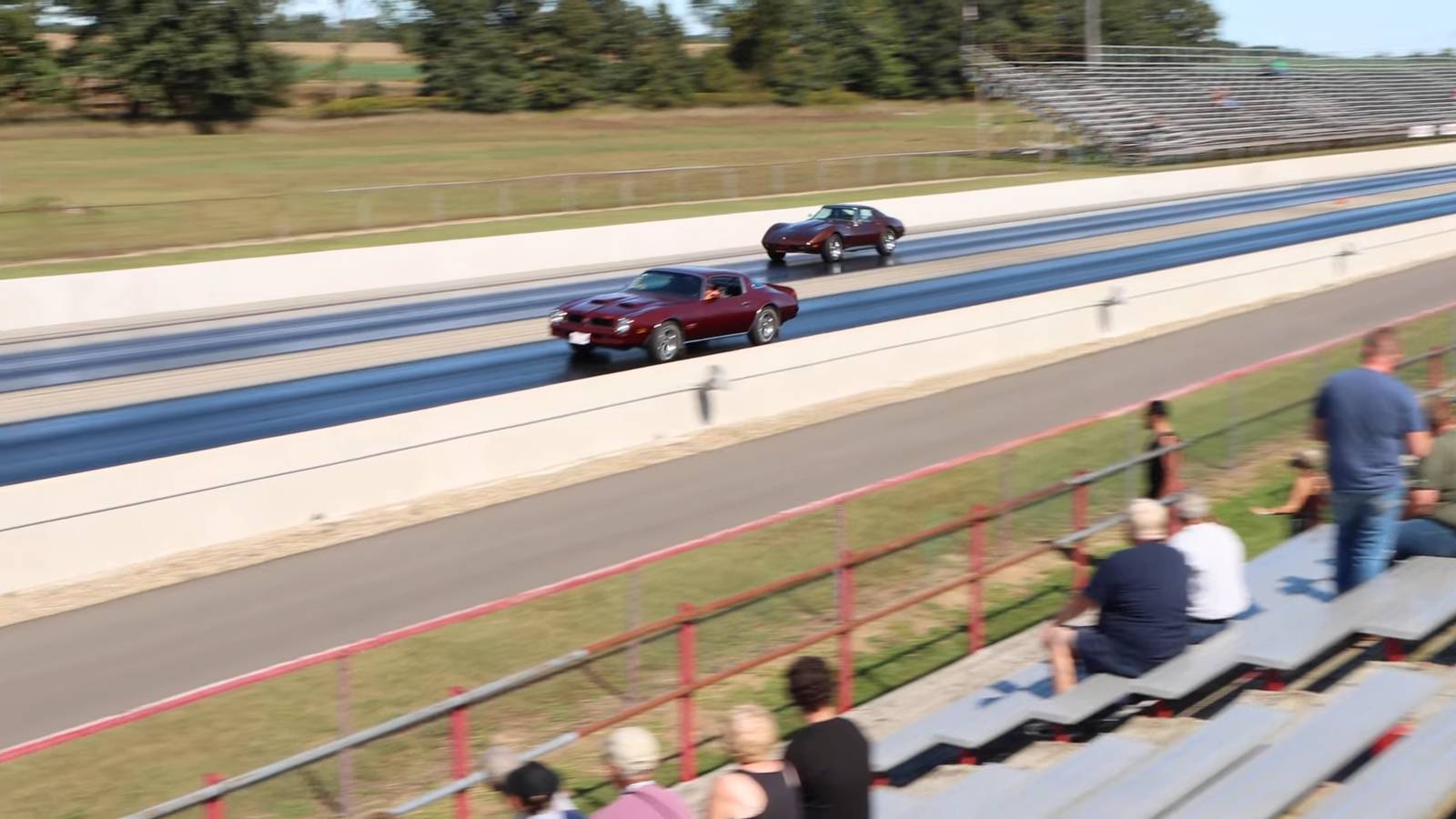 While this drag race was certainly slow, compared to what we are accustomed to, it clearly represents an era of American motoring that is best forgotten. Plus, these casted versions of the once great cars make for great projects. There’s plenty of room for an LS engine, which will turn any one of these cars into an 11-second drag slayer.