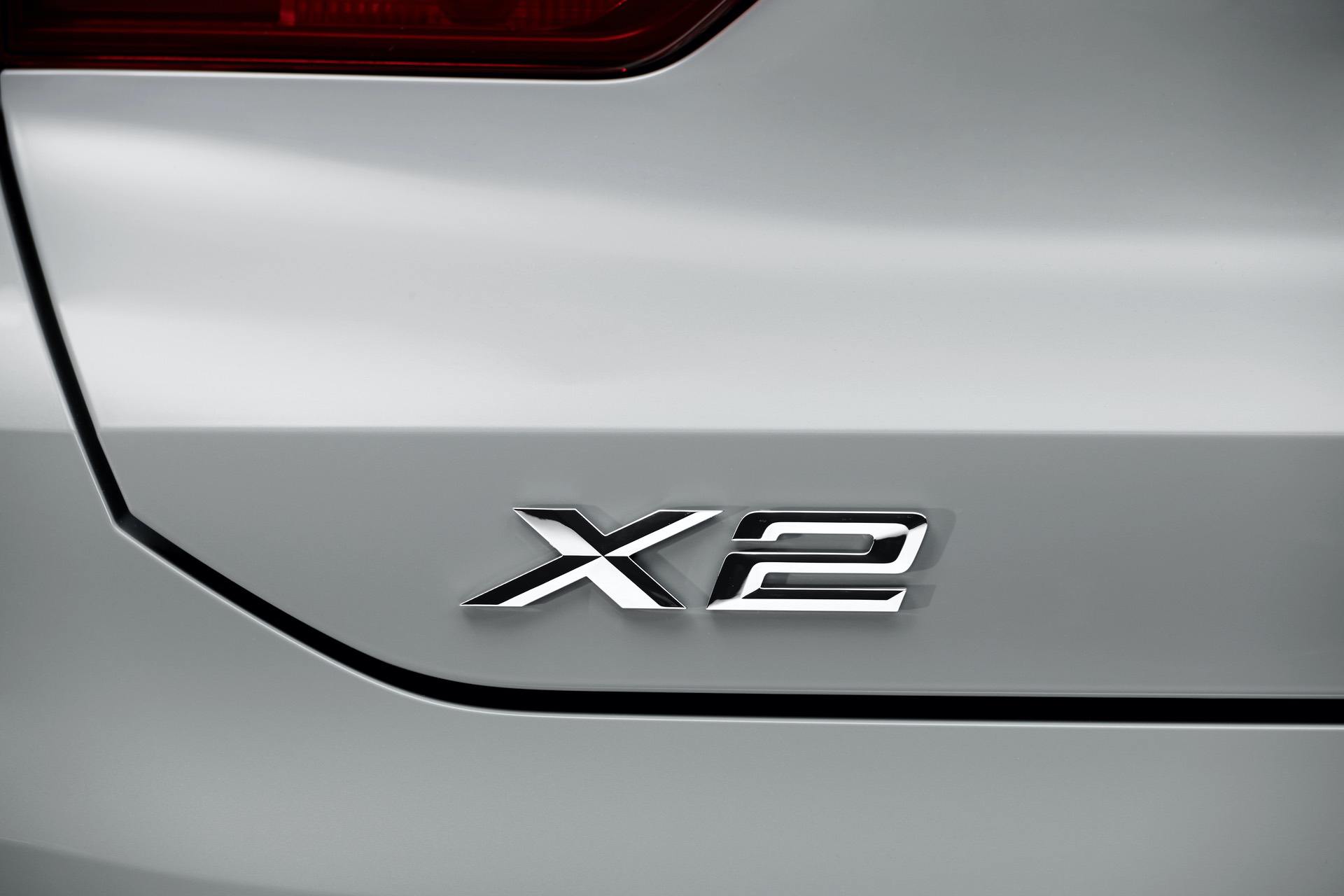 Following the launch of the new BMW X1 U11 this year, the next generation BMW X2 – codenamed U10 – will be launched a year later. Rumor has it that production of the new BMW X2 will begin in November 2023. And just like the current model, the U10 X2 uses the same front-wheel drive architecture that has been shared on multiple BMW models, including the new X1. The FAAR flexible architecture is designed to handle both internal combustion engines and electrification.

The powertrain is also likely to be mirrored with the U11 X1, so be sure to check out the gasoline-powered models, including the plug-in hybrid and the fully electric coupe crossover. The top BMW X2 U10 model is going to be the X2 M35i again. Powered by a 2.0 four-cylinder turbocharged engine, the 2023 BMW X2 M35i should be good for at least 300 horsepower and 450 Nm of torque. An eight-speed automatic gearbox will send power to the car’s four wheels and we can see that the X2 M35i is moving 0-100 km / h in 5 seconds. 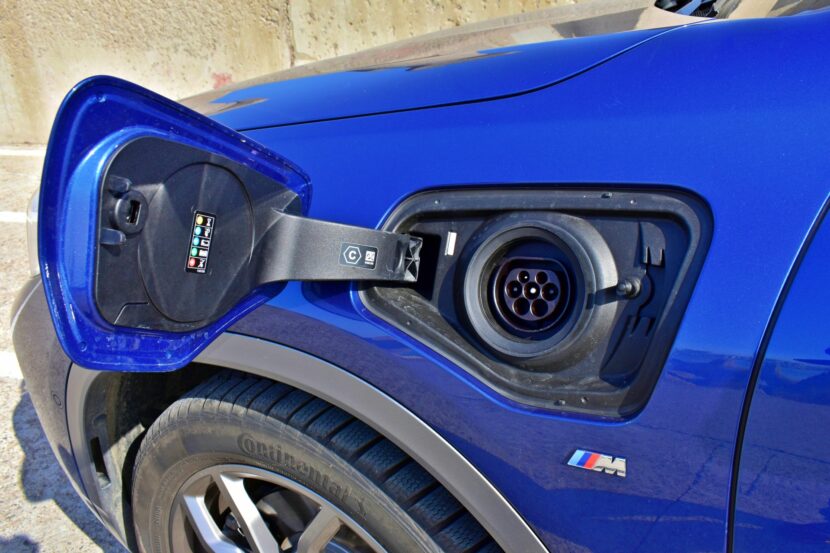 BMW will probably launch the iX2 electric crossover as their first EV coupe crossover. The BMW iX2 will probably share its powertrain with the upcoming BMW iX1, an electric version of the next-gen X1 itself. Rumor has it that BMW is preparing two models; BMW iX1 xDrive30 and BMW iX1 eDrive20, so similar model names can be used for iX2.

The iX2 will feature fifth-generation BMW eDrives, similar to the iX3. This will give it a 74-80 kWh battery pack. The iX1 can provide a range of 413 to 438 kilometers (257 to 272 miles) in WLTP cycles, so the iX2 can mimic those figures. The upcoming BMW iX2 is not scheduled for a US launch, so it remains to be seen whether the BMW iX2 will follow the same path.

With their first iX2 electric, the BMW could give the new X2 family a new look. Instead of the weird design of the current X2, which looks more like a raised hatchback than a traditional SUV, the new U10 X2 generation could take the shape of a small coupe crossover. Think about the design relationship between an X4 and a larger X6. So that the new X2 will compete with the likes of Audi Q3, Lexus NX and Land Rover Discovery Sport.

Like the new BMW 2 Series Active Tourer and the new X1, the interior of the 2023 BMW X2 will be even more premium than before. We expect not only a series of premium materials, trim and furnishings, but also the latest iDrive 8 infotainment system with a large curved display.

The X1 and X2 family cars have been hugely successful for the Bavarian brand, so expectations for the new generation are high. And based on preliminary data, there’s no reason to believe that X1 and X2 will be just as popular.