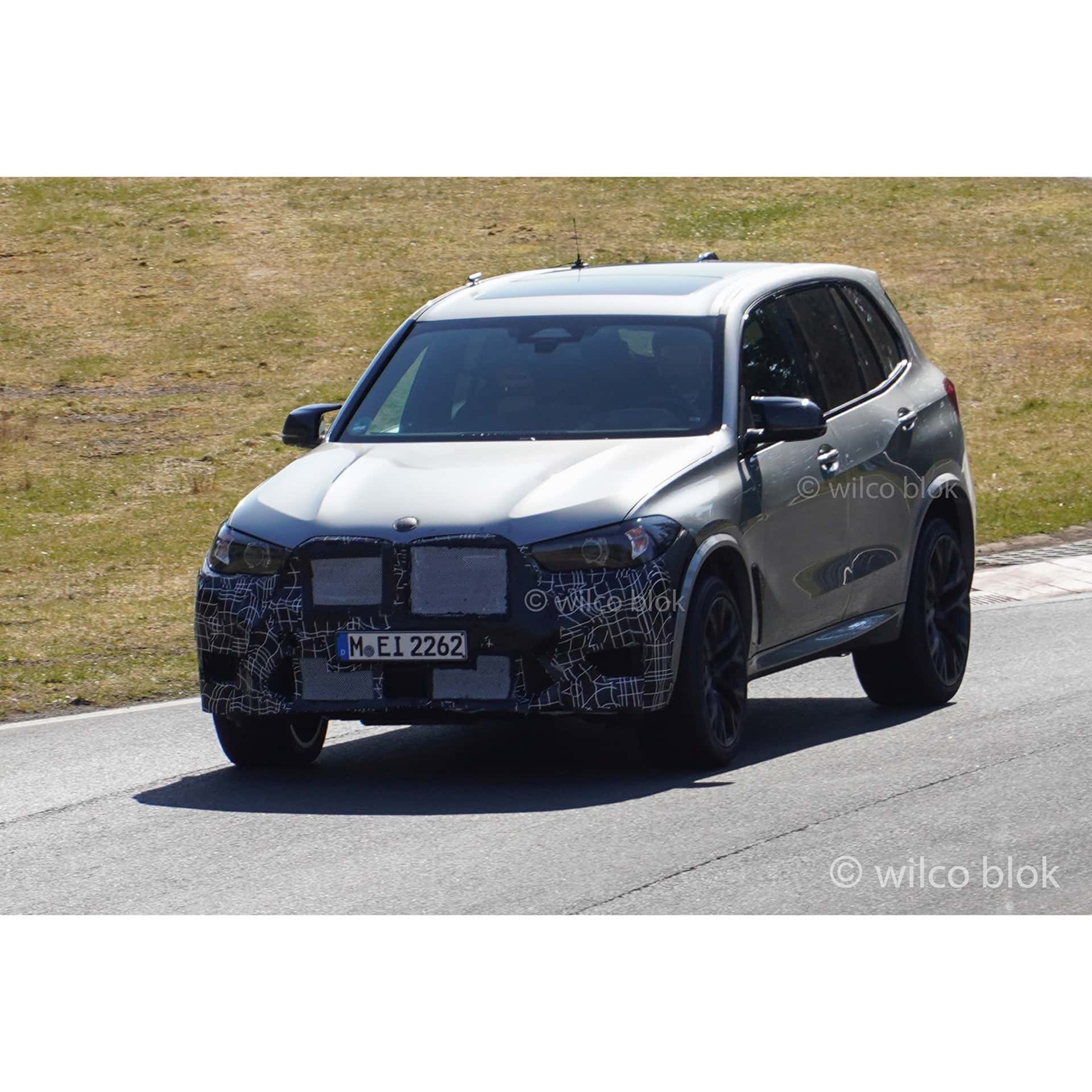 The BMW M has a lot going for it this year, marking the 50th anniversary of the motorsport division. In addition to launching the M3 Turing, M4 CSL, i7 M70, and the upcoming BMW XM, the M Division will also launch several car LCI versions, including the BMW X5 M LCI. Judging by some new spy photos, the X5 LCI will get a few new updates and it will also pack a new engine. (We do not own the spy photos but they can be viewed here)

In these new photos, we can see that the BMW X5 M LCI will get a new grille design, new headlights and even updated taillights. The grille is apparently similar to the X6 M, which is more angular and somewhat sharper than the current X5 M. Its headlights seem thinner and more sporty than before, although the camouflage hides much of their design. On the rear, when the taillights are heavily covered in camouflage, they seem to have more three-dimensional geometry than the current car.

The big news, though, is the engine. The updated BMW X5 M LCI will get a completely new engine, the upcoming S68. This is the first brand new V8 in the M division that looks like a 7 forever The old 4.4-liter twin-turbo V8 is gone, in favor of a new twin-turbo V8, which will also get 48-volt light-hybrid power. Don’t expect too much power from a light-hybrid system, but it should pack a few extra ponies, which help reduce turbo-lag and add punch below the rave range.

This new S68 engine will be shared with all V8 powered M cars, including the X6 M and the next-gen M5. We don’t know how much power it will produce, but we wouldn’t be surprised if it produces more than the M5 CS ‘627 horsepower. There is no official timeline for the launch of the BMW X5 M LCI but we are excited to see the changes and what that new V8 can do.