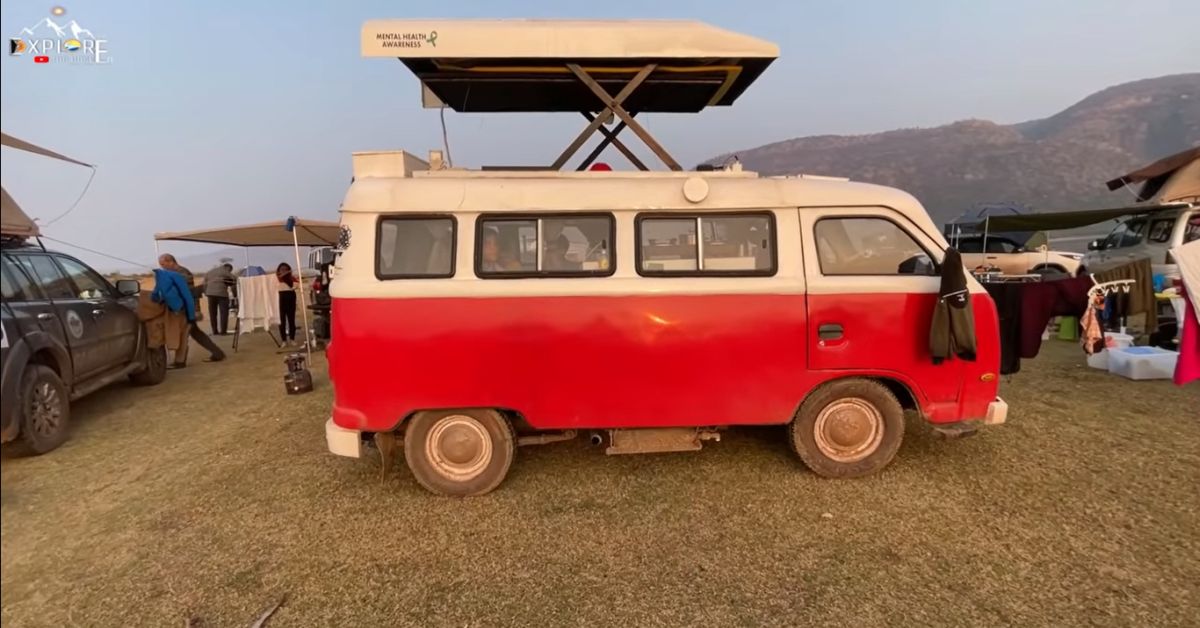 The culture of overlanding, camping or caravaning was not very popular in India. Recently, the tourism departments of different states have been promoting this culture and many young travelers have also come forward with camper vans. We’ve seen some videos in the past where people have converted their cars, SUVs, vans into camper vans. Here we have a video where a couple is traveling in their 33 year old modified matador van.

The video was uploaded by Explore The Unseen 2.0 on their YouTube channel. In this video, Vlogger talks to the owner of a 1989 model Matador van The owner got it from a seller in Tamil Nadu and when he got it. The van was in a miserable condition. He spent almost three years repairing and restoring the van. The owner mentioned that it took him a year to repair the mechanical parts. He replaces most parts of the car with something that is more reliable.

Once he realized that the van was working mechanically well, he started building the body. The first thing he did in the van was cut the roof. He replaced it with a metal roof and then pitched a tent over it. The part where the tent is resting can be lifted using an electronic equalizer. The floor was completely redesigned and the interiors were also customized. There is a 100 liter water tank and another tank for wastewater collection. All the seats inside the cabin have been removed and an overhead cabin has been installed in the van. 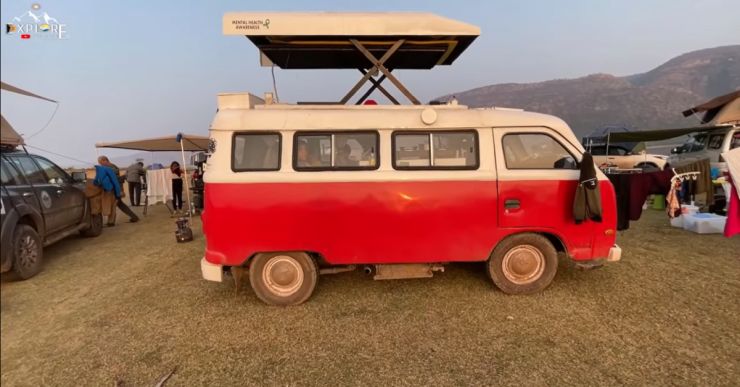 This was done to ensure adequate storage inside the van during travel. Inside the cabin are cushions that can be converted into a bed if needed. Since the roof can be lifted, it gives the cabin a much more airy feeling and people can stand upright while cooking inside the van. Considering the cooking, this van has a proper stove set up and a small sink right next to it. Water is pumped into the overhead tank using a motor placed behind the rear wheels. There is a place where he keeps the fridge and cabin to keep his kitchen utensils. Since this is an old vehicle, he always carries a Honda navel with him so that he can go to the nearest workshop if the van breaks down.

The van gets electricity from solar panels installed on the roof. He has installed an inverter and this setup generates electricity for two days. Matador did not come with AC from the factory. It was a necessity when you were traveling in India. He got an AC unit of Toyota Qualis in the van. The driver and passenger seats in the van have also been replaced with Hyundai Vernar seats. The original door of Matadur was replaced by the door of Maruti Eco Van.