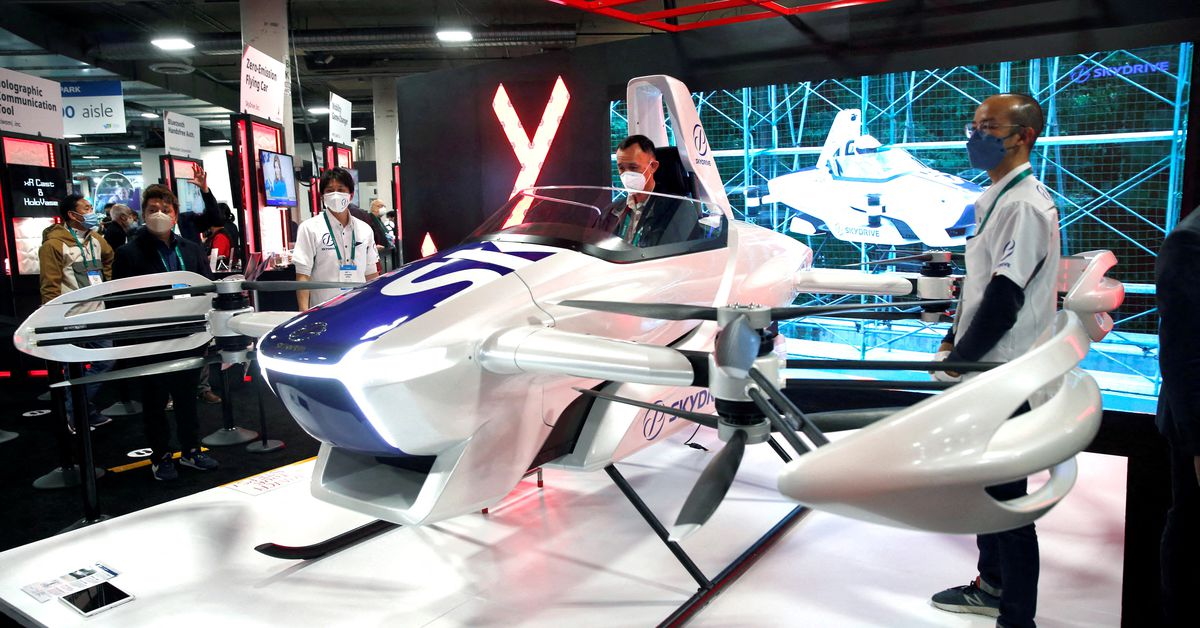 The concept of the flying car has been around for decades now and we see it in real life at every moment. Some manufacturers have made some promising progress in building a true car that is capable of flying but large-scale production is still a long way off. In an effort to make flying cars a reality, two Japanese companies – Suzuki and SkyDrive – recently announced a partnership to commercialize flying cars. The two brands will work on research and development of flying vehicles. 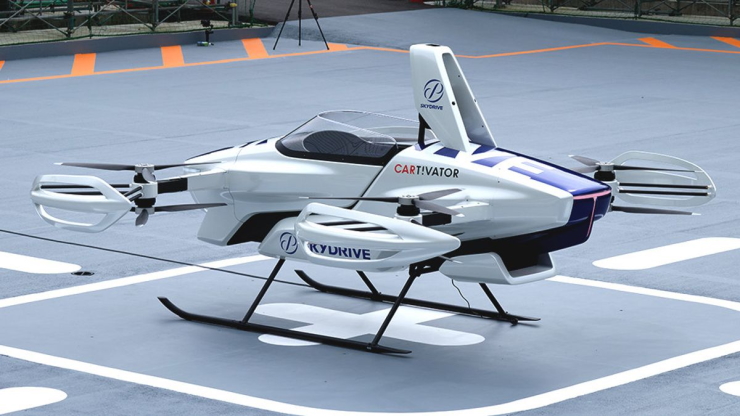 Currently, SkyDrive, a leading manufacturer of flying cars in Japan, is engaged in the development of a compact, two-seater electric powered flying car with plans for full-scale production. Through this collaboration, the two industries will begin to explore the ways in which they can coordinate business and technology, such as technological R&D, manufacturing and mass production planning, international market expansion, with a focus on India, and the promotion of carbon-neutral initiatives.

In July 2018, SkyDrive was founded with the goal of “revolutionizing mobility once in a century”. Since then, it has progressed in the development of flying vehicles and cargo drones and collaborated with others to promote a common vision of the future where people use air mobility to navigate their daily lives. SkyDrive is the only firm in Japan that has successfully operated a manned test flight, and as a member of Japan’s Public-Private Council for Advanced Air Mobility, it is now working to create a system for future ventilation. Business cargo drones, which can carry weights up to 30 kg, are already being used on industrial sites in Japan, mostly in mountainous areas. In the Osaka Bay area, SkyDrive plans to offer a flying vehicle service in 2025.

In addition to SkyDrive, several other companies are working on the development of flying cars, and earlier this year, we told you about the Klein Vision Aircar. The flying car, which is powered by a BMW-powered engine, is able to secure an airworthiness certificate from the Slovak Transport Authority. Klein Vision’s Flying Aircar has undergone rigorous testing, including more than 70 hours of flight time, to obtain an Airworthiness Certificate. To meet European Aviation Safety Agency standards, the evolved aircar had to make 200 takeoffs and landings on a cross-country trip (EASA).

In other Suzuki reports, the Japanese automobile maker recently announced that it has signed a Memorandum of Understanding (MOU) with the Gujarat government to spend Rs 10,440 crore (approximately $ 1.3 billion) on local production of electric vehicles (EVs) and BV batteries. . The Memorandum of Understanding was signed on March 19, 2022 in the presence of the Prime Minister of Japan Fumio Kishida and the Prime Minister of India Narendra Modi during the Indo-Japan Economic Forum in New Delhi, India.