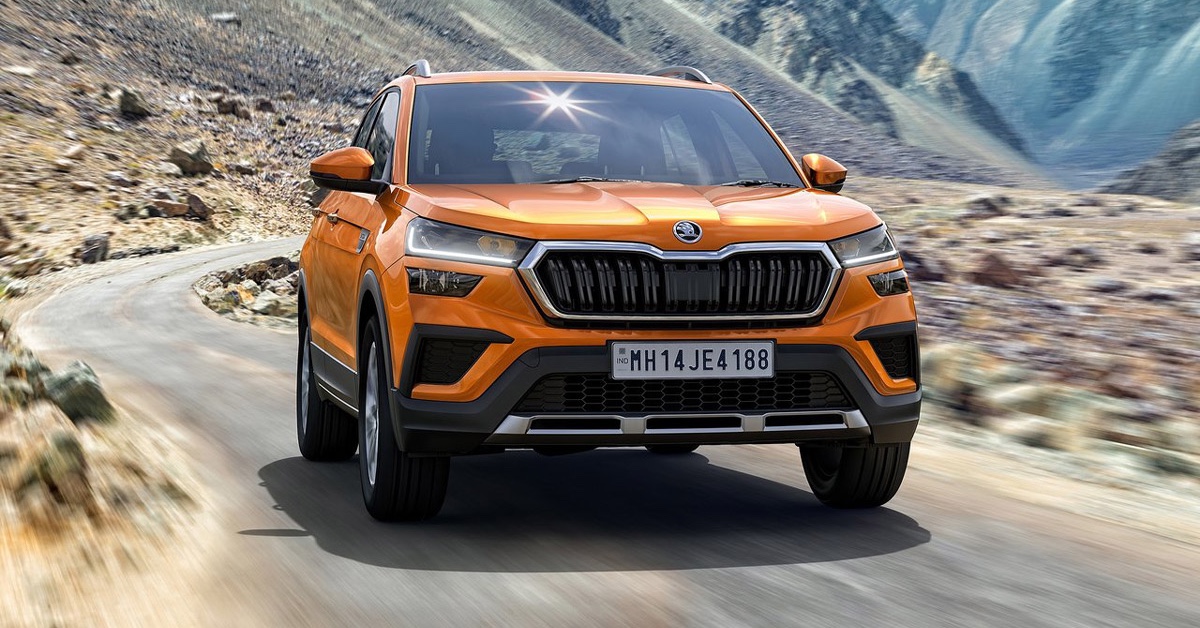 The ongoing shortage of semiconductor chips has affected a number of industries, particularly automobile manufacturers. This unfortunate incident has forced car manufacturers to reduce their production or to remove some key features from their vehicles. Indian carmakers are also suffering from this deficit, and have made further changes to address this problem. The latest name on the list is Skoda, which has dropped an important feature from its popular offer, Kushaq. 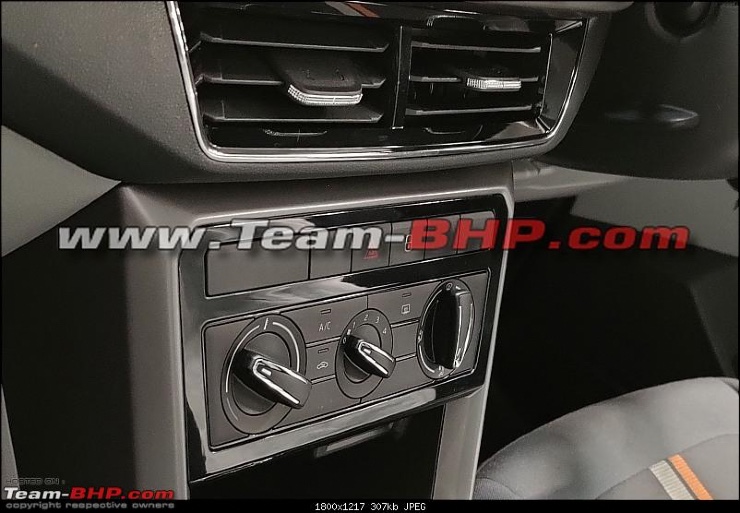 At a recent event, Skoda silently removed automatic climate control from the mid-spec ‘Ambition’ variant of Kushk’s lineup T-BHP. The Ambition variant, slotted between the entry-level ‘Active’ and the top-spec ‘Style’ variant, now has three rather basic-looking rotary controls with manual AC. Previously, this variant had a touch-sensitive panel for automatic climate control, which is now only available in top-spec ‘style’ variants.

This is not the first time any feature has been removed from this mid-spec ambition variant of Skoda Kushaq. A few months ago, Skoda dropped auto-foldable exterior rearview mirrors from this variant, which is now replaced by only manually-foldable mirrors. The other two variants, ‘Active’ and ‘Style’, will continue as before.

There is no change in the price 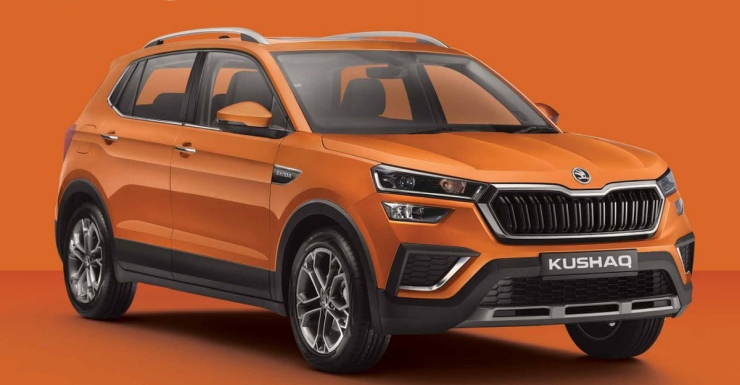 Although Skoda has silently made these changes to Kushaq’s ‘Ambition’ variant, it has not changed the price of this variant. The Skoda Kushaq Ambition variant costs Rs 12.79 lakh for the manual version and Rs 14.19 lakh for the automatic version.

The ‘Ambition’ variant of the Skoda Kushaq is only available with a 1.0-liter three-cylinder turbocharged petrol engine that produces 115 PS of maximum power and 178 Nm of maximum torque. This variant is available with both 6-speed manual and 6-speed automatic transmission options. This powertrain is also available in two other variants, ‘Active’ and ‘Style’.

Also, the top-spec ‘Style’ variant is available as an optional powertrain with a more powerful 1.5-liter four-cylinder turbocharged petrol engine. This engine is offered with a choice of both a 6-speed manual and a 7-speed dual-clutch automatic transmission and cylinder deactivation technology for optimal fuel efficiency. This engine can produce a maximum power output of 150 PS and a peak torque output of 250 Nm.

In addition to these variants, Skoda is also working on a ‘Monte Carlo’ version, which will be the new top-spec variant of Kushaq. The new Skoda Kushaq Monte Carlo variant will come with multiple additional cosmetic highlights while retaining the current powertrain options.