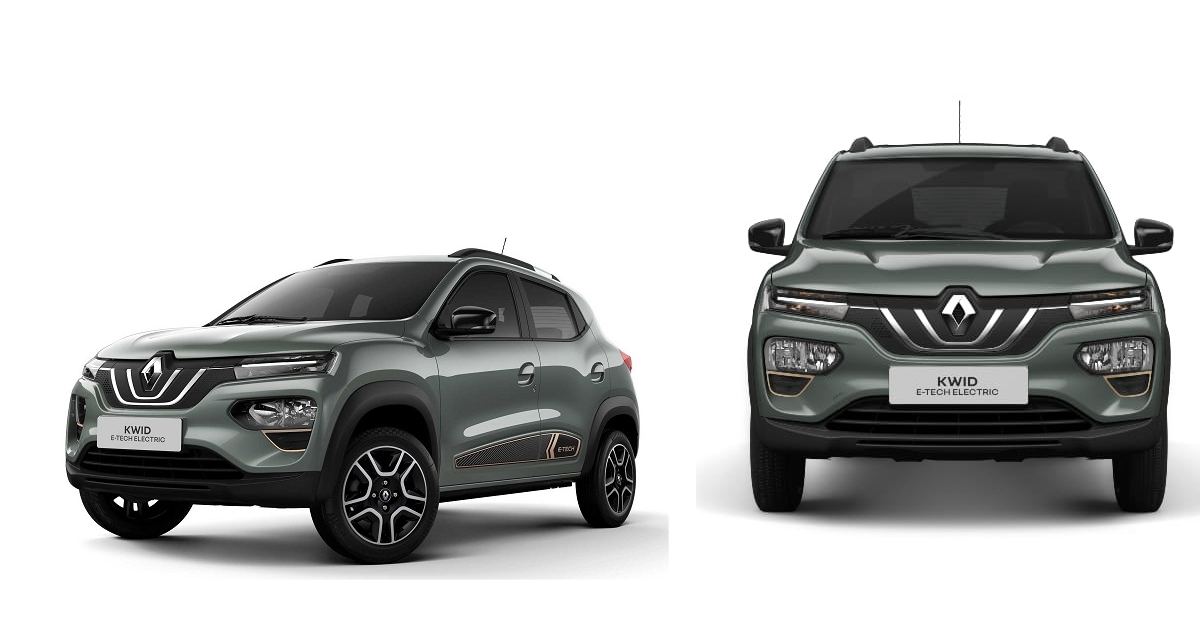 French automobile maker Renault has launched an all-electric version of its highly successful hatchback Kwid E-TECH in Brazil. The model, available in South American countries, has been launched at a price of 142,990 Brazilian Real, which is around Rs 23.20 lakh. The all-electric entry-level hatchback was first unveiled as the K-ZE at the 2020 Auto Show and is also available in Europe as the Dacia Spring EV. The Renault Kwid E-Tech will now replace the JAC E-JS1, becoming the cheapest electric car for sale in Brazil.

In terms of design, the brand new Kwid E-TECH is essentially identical to the outgoing ICE Kwid although it boasts a few EV specific design elements. Unlike all other EVs, the model has no engine in front of it, so it gets a closed grille with a touch of chrome garnish in the form of two strips under the logo. In addition, it gets e-tech badges all around with a set of newly designed alloy wheels. The Brazil-spec Kwid EV is available in three shades in South American countries, and the options include a Noronha Green, Glacier Polar White and Diamond Silver.

On the inside of things, the Kwid E-Tech gets an EV-specific instrument cluster and a four-spoke steering wheel. Apart from these, the interior is not completely different from its ICE counterpart. It also gets the same round gear selector as the India-spec Kwid with a 7-inch touchscreen infotainment system and electric window.

The model gets a list in terms of safety features, which is significantly higher than the India-spec Kwid. The list of e-tech variants includes six airbags, ABS with EBD, electronic stability control, hill-start aid and a tire pressure monitoring system.

The new Kwid E-Tech is equipped with a 26.8 kWh battery, which can deliver 298 km in urban use and 265 km in mixed cycles, combining city and highway driving. When charged from a 20A and 220V domestic outlet, the car can charge at a range of 190 km in about 9 hours. In terms of performance, the French manufacturer boasts that Brazil’s cheapest electric car has 65 horsepower and can reach speeds of zero to 50 kilometers per hour in 4.1 seconds. The car weighs about 977 kg. 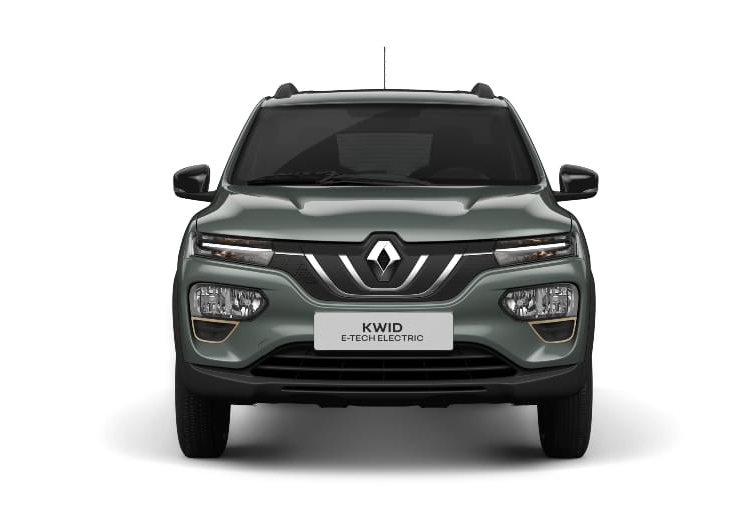 Renault claims that the EV hatchback can achieve the same 190km range in just 40 minutes on a fast charging station and that it would take 2 hours and 50 minutes to get from 15% to 80% of the Renault Quid E-Tech. Charge when using a 7kW Walbox charger.

In addition, Brazil’s cheapest electric vehicles have an ECO mode and regenerative braking, both of which are important to contribute to the reduction of energy consumption of such vehicles, especially in urban use. The model is equipped with the Acoustic Vehicle Alert System (AVAS), which emits an audible warning signal to pedestrians until the vehicle reaches 30 km / h.