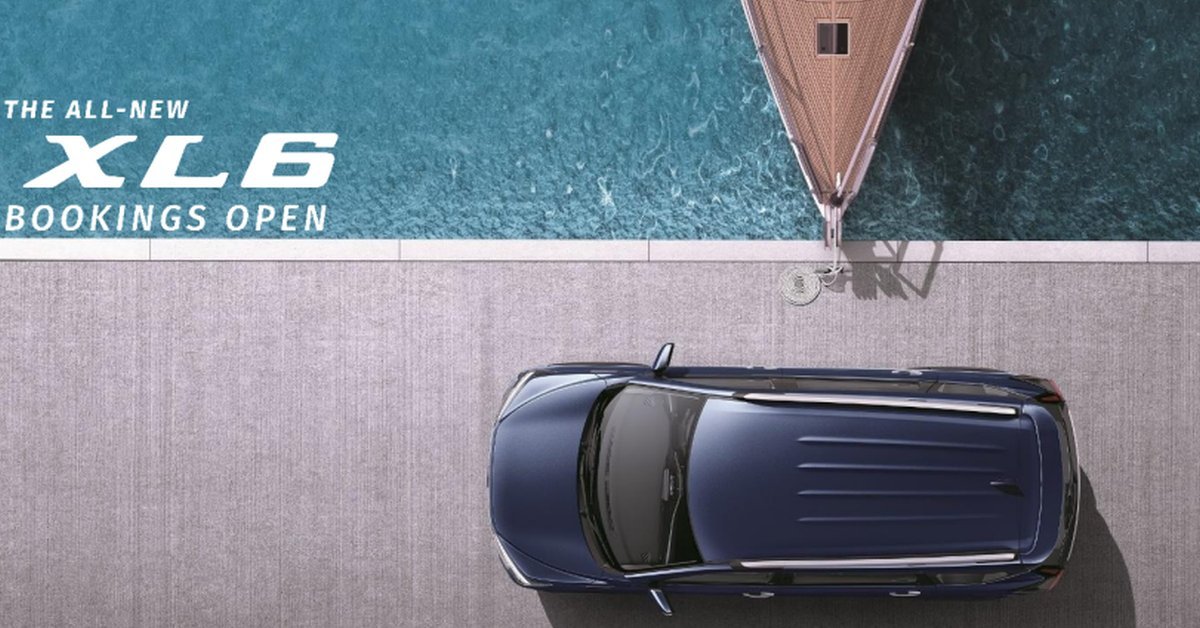 Maruti Suzuki has released a new teaser video for 2022 XL6. This is the same shot of the XL6 going through a hilly part. Pre-booking of MPV has also been opened at Rs The 11,000 XL6 Facelift is expected to launch on April 21st. The new teaser also features our 360-degree parking camera that will come on the XL6. We’ve already seen this feature in the recently launched 2022 Baleno.

The XL6 will be offered in two variants. There will be Zeta and Alpha. So, the variants will remain the same as the current XL6. Automatic transmission will be provided in both the variants. Looks like there won’t be any CNG powertrains for the XL6. If you want a CNG powered MPV then you need to get 2022 Ertiga. 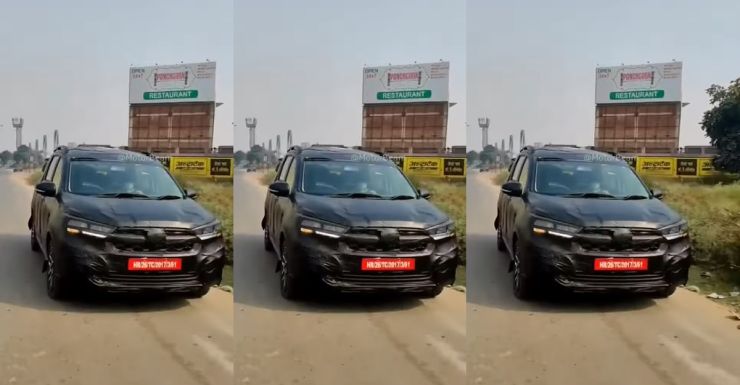 The XL6 Facelift will come with a new petrol engine. It will be a K12C DualJet VVT engine that will replace the current K12B engine. It is still a 1.5-liter, four-cylinder unit. Changes have been made to the number of injectors. The K12B engine comes with one injector per cylinder whereas the K12C engine comes with two injectors per cylinder. This controls the manufacturers’ excess fuel. This helps to increase fuel efficiency statistics. Also, you will get engine idle start / stop functionality. 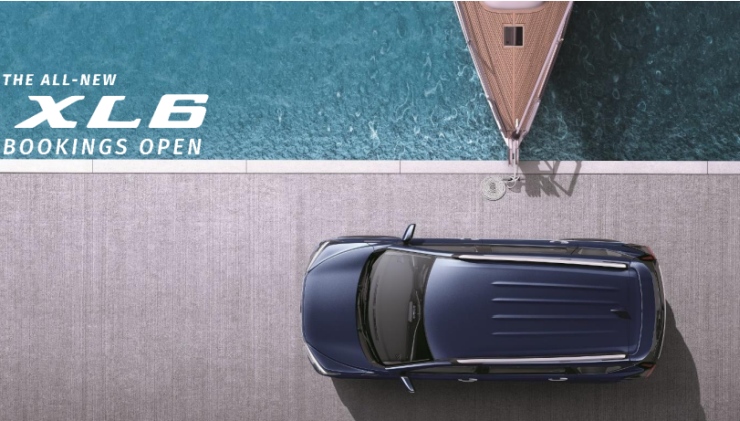 These improvements will lead to an increase in power output. Thus, the K12C engine will produce a maximum power of 115 PS instead of the K12B engine which produces 105 PS. This is an increase of 10 PS. The K12B engine produces 138 Nm of peak torque, we do not know the torque output of the K12C engine. However, we expect it to be around 140 Nm. A 5-speed manual gearbox will be offered as standard.

Maruti Suzuki will replace the 4-speed torque converter automatic transmission with a new 6-speed torque converter automatic transmission. The new gearbox has more gears which means better fuel economy. It will respond faster to driver inputs and will be better during shift time. The paddle shifter will be mounted on the back of the steering wheel which will help the driver to take manual control of the gearbox.

Maruti Suzuki will replace the SmartPlay infotainment system with a new SmartPlay Pro system. This will run a new user interface that we saw in Baleno. So far, we don’t know if it will be a 7-inch unit or a 9-inch unit. However, from the video, it looks like a 7-inch unit. We know it will come with Android Auto and Apple CarPlay support. 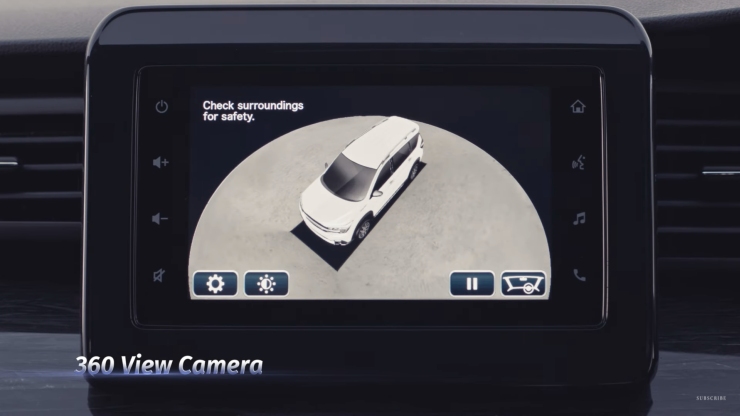 The teaser shows our new 360-degree camera. It gives a top-down view of the MPV which will help the car to park easily in tight parking space.