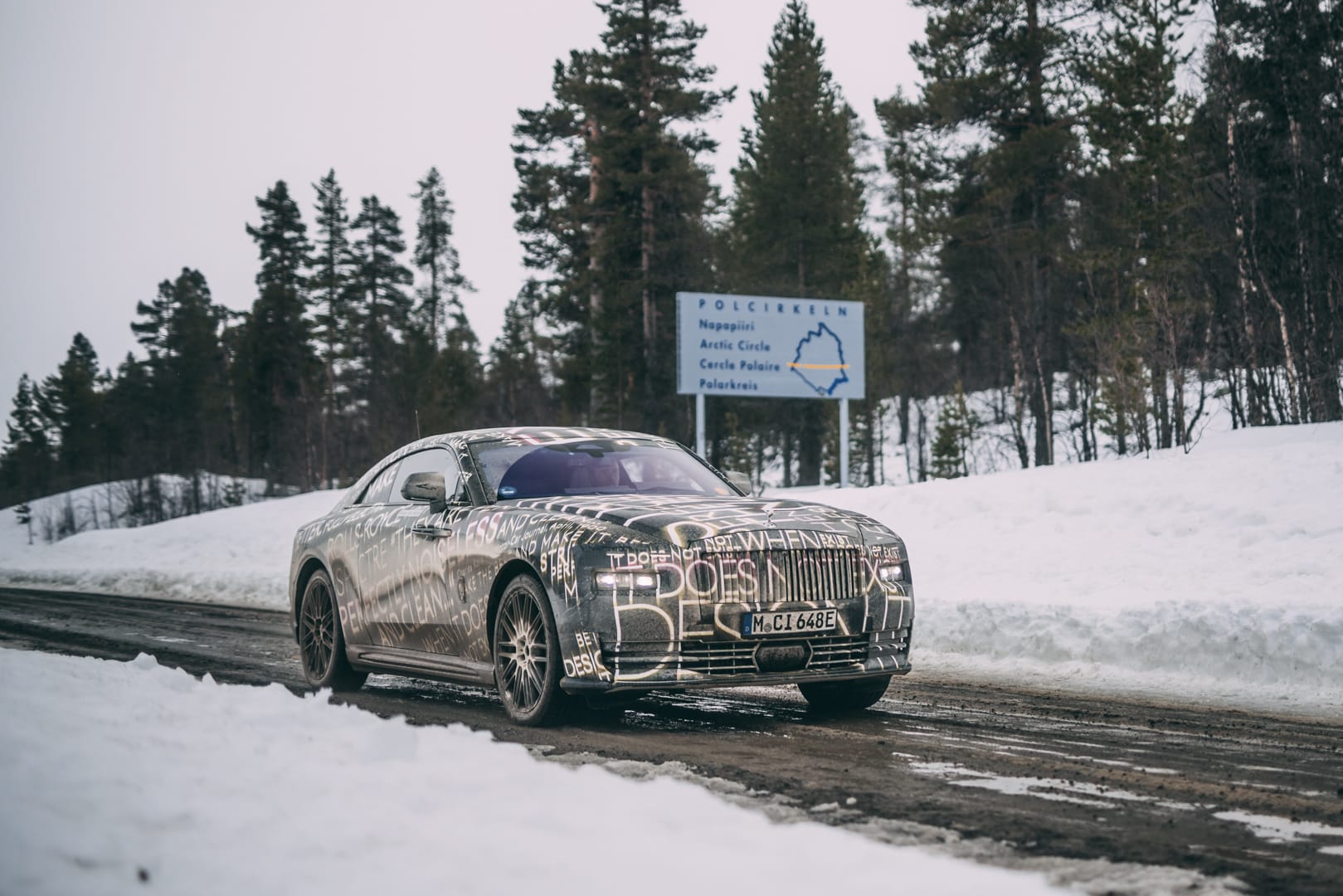 Switching from a twin-turbocharged V12 to an electric powertrain can be difficult. It’s not as easy as removing one and adding another. Tuning, calibration, refinement, NVH and performance all need to be carefully tuned to ensure the best possible experience when designing a new Rolls-Royce. This is why we are incredibly interested to see what the new All-Electric Rolls-Royce Specter looks like, a century after the brand tuning V12s.

Motor Trend recently got a chance to ride the Specter to give some first impressions about what the car looks like. More than that, though, MT editor Bassem Wasef describes the Rolls-Royce Specter as something very different from electric wave replacement. In fact, its closest comparison is the incredibly rare Phantom Coupe. Although the Specter can see Wright-Ish in the photo, it is apparently much more impressive in reality than Reith. 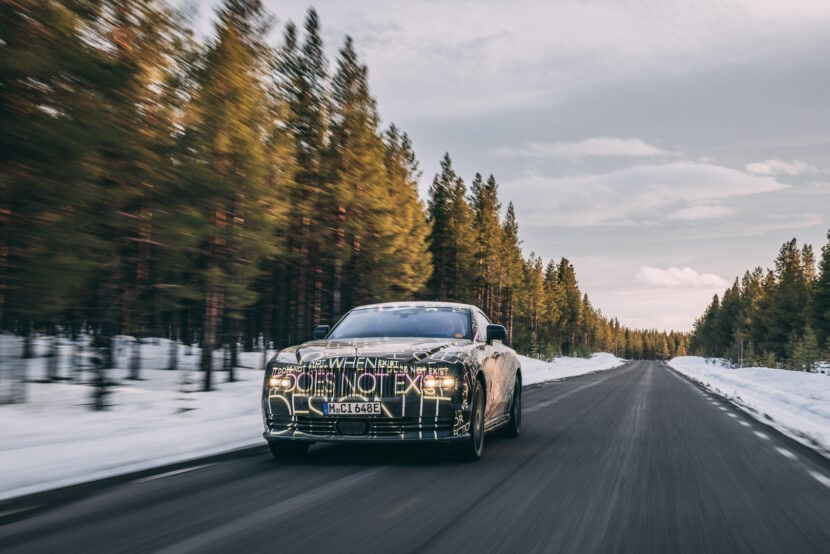 So far, Rolls-Royce has no specs about the Specter, as the experimental mule motor trend was apparently only 25 percent complete. So there are no battery size or performance statistics. However, Rolls stated that the test mule used in this prototype drive uses four electric motors, one pair of them on each axis. Expect a lot of energy.

According to Wasif, the Rolls-Royce Specter also looks surprisingly agile, even if its suspension tuning is still made. Power is also, obviously, effortless but it feels like a rolls and not a normal EV, which is good. Rolls-Royce seems to have tuned in to provide its instant torque in a more linear fashion rather than instantaneously. Don’t expect any neck-snapping acceleration from Specter through the design – things like that would be unspeakable in a rolls.

From what we hear, we are excited to see what Rolls-Royce can bring. Its first EV is going to be an important model for the brand and it looks like it is off to a good start.