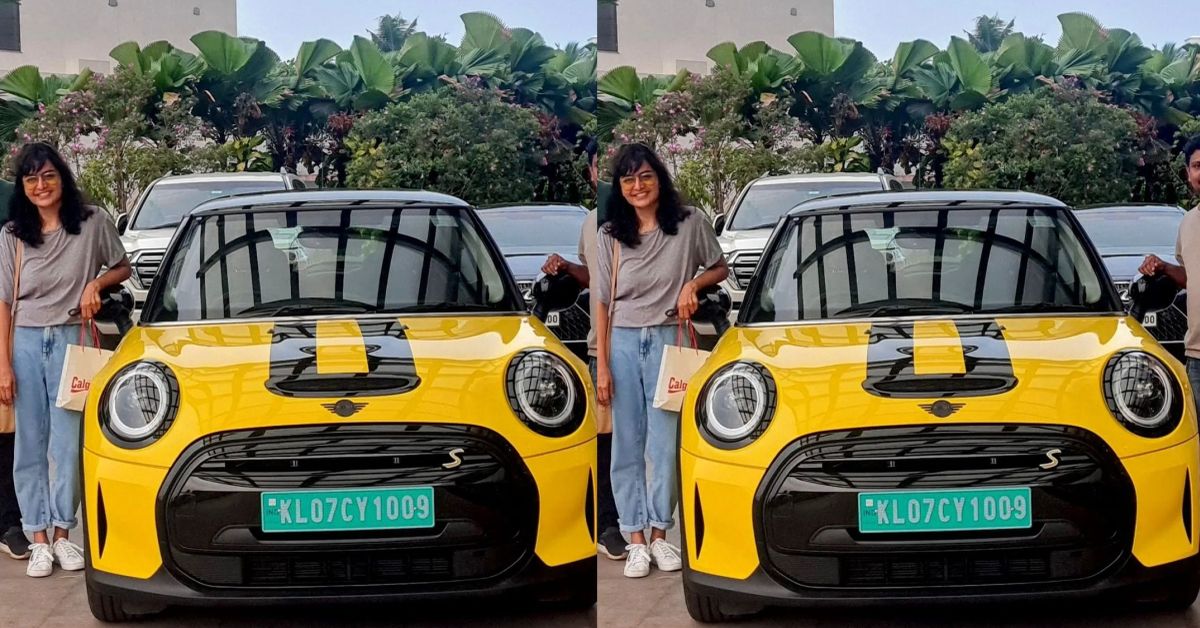 We have said many times in the past that electricity is probably the future of mobility. Many vehicle manufacturers are now considering electric vehicles. Some are working on it, many have already launched it. Even celebrities have started opting for electric cars and one of the latest film actresses to buy an electric car is Malayalam actress Manju Warrier. The actress has bought a new Mini Cooper SE hatchback. Not only did he make a new Mini Cooper SE, he also gave it a custom paint This is probably the first custom painted Mini Cooper SE in India. 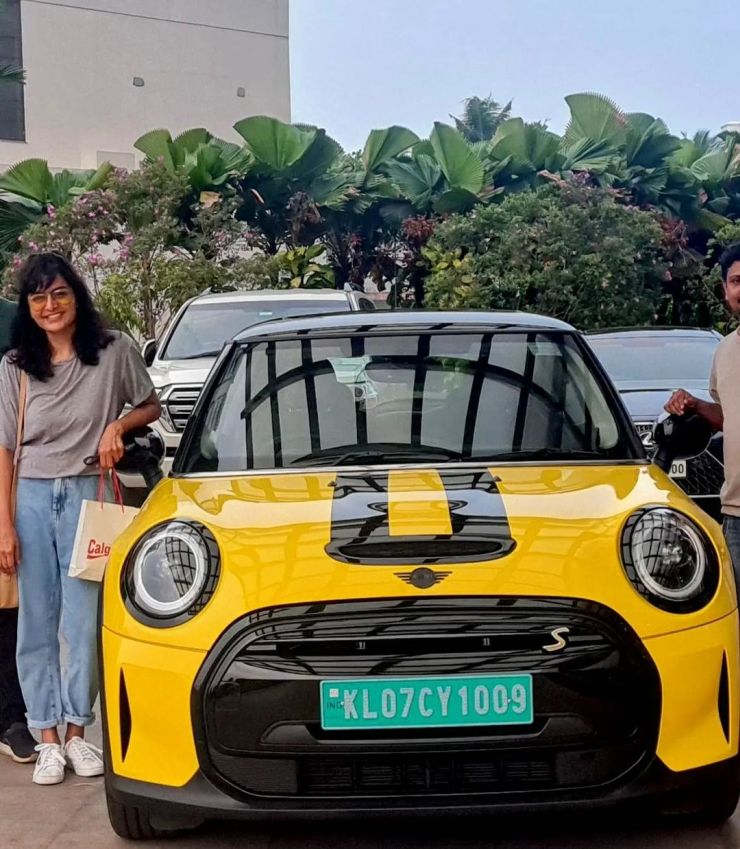 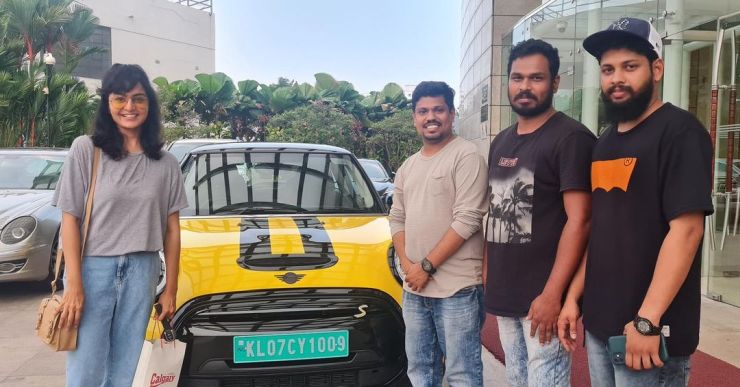 The car also features Mini’s signature round LED headlamps, Union Jack-themed LED tail lamps. The interior of the Mini Cooper SE is similar to the regular version. However it gets a new 5.5-inch full digital instrument cluster. It gets a toggle switch to control the brake-regeneration level. Yellow accents are found on the inside as well as on the outside. The Mini Cooper features features like a touchscreen infotainment system that supports Apple CarPlay and Android Auto, Herman Cardon audio system, Nappa Leather steering wheel, TPMS, panoramic sunroof and more.

The Mini Cooper SE draws power from an electric motor that produces 184 Ps and 270 Nm of peak torque. The car mounts a 32.6 kWh battery pack under the passenger seat The electric motor sends power to the front wheels and the car can sprint 0-100 kmph in 7.3 seconds. It has a certified driving range of 270 kmph and a maximum speed of 150 kmph and it comes with Mid, Sport, Green and Green + drive modes. The Mini Cooper supports fast charging like many modern day electric cars. It can charge the battery up to 0-80 percent in just 36 minutes using a 50 kW charger. A normal charger of 11 Kw hours will take 2.5 to 3.5 hours to recharge the car.