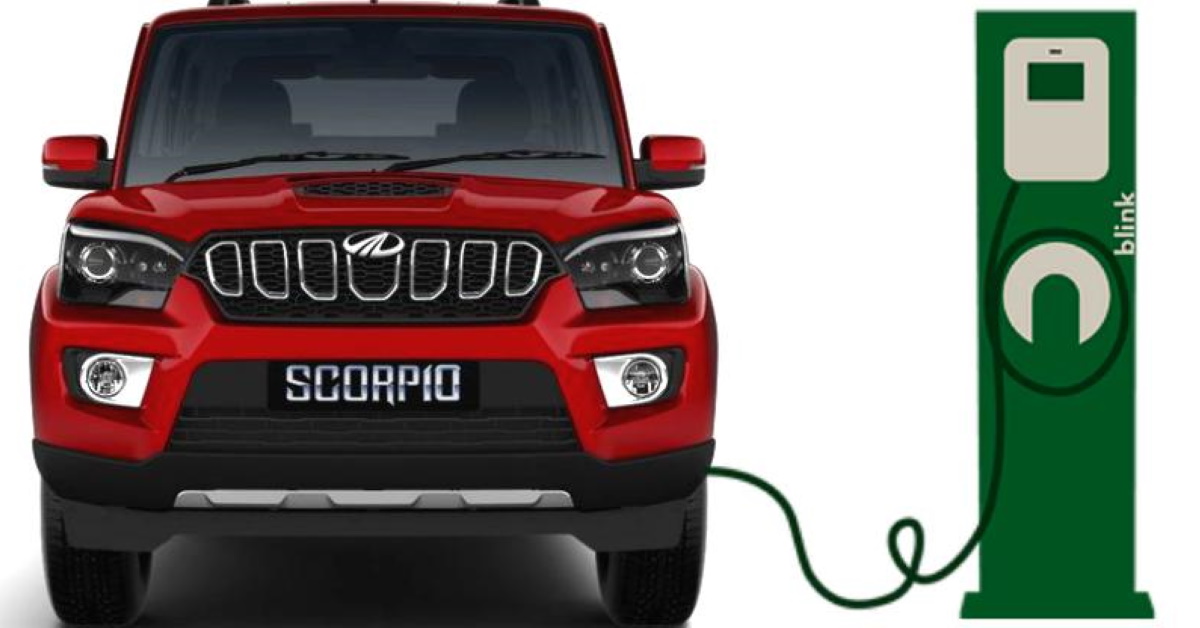 In recent years, Mahindra has rediscovered itself as a new-age SUV maker, but at the same time, it does not want to lose sight of its roots as a maker of tough and sturdy SUVs, ideal for Indian conditions. This is why Indian UV makers are considering the possibility of making electric cars in ladder-on-frame soon.

Not surprisingly, Mahindra is developing three completely new electric vehicles under the guidance of a new design team led by Pratap Bose. Branded under Mahindra’s new ‘Born Electric Vision’, these concepts will have their worldwide debut in July 2023 and will be underpinned by a new Born Electric EV platform. Although initial speculation suggests that the concept vehicles have a new skateboard monocoque architecture under the skin, a new development reveals that Mahindra is considering a body-on-frame electric SUV for the future.

According to a recent statement by Anish Shah, MD and CEO of Mahindra Group at the Pune Alternate Fuel Conclave 2022, Mahindra is focusing solely on SUVs for its future electric mobility plans. As a next step in developing the plan, he said Mahindra was looking at options and studying the feasibility of body-on-frame electric SUVs. He added that Mahindra is planning for electric SUVs as there are a lot of emissions concerns surrounding SUVs.

Currently, the major high-volume cars for Mahindra in India are the Bolero, Thar and Scorpio, and all of these SUVs have body-on-frame architecture under the skin. These models will be the basis for Mahindra for a long time to come, even in the future, which is why Mahindra wants to work on the possibility of body-on-frame electric SUVs. As Mahindra moves forward with this plan, we will see electric versions of these three popular SUVs in the future.

However, the possibility of having a body-on-frame electric SUV cannot be completely ruled out. Toyota recently unveiled the Innova Electric concept at the Indonesia International Motor Show in Jakarta, a perfect example of this.