It was the first car to use a key ignition, 3 pedal layouts, center mounted

The Mercedes-Benz S-Class is considered to be the car that brings the features of the future that will eventually come down to the mass-market cars. Today, we have an interesting story about a car that came with features that we are still using. However, it is noteworthy that this car was launched in 1915. 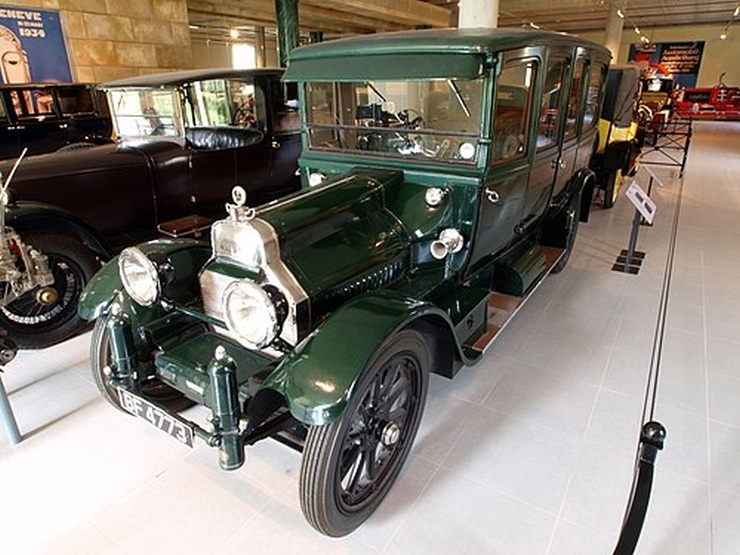 Check out the Cadillac Type 51, which is considered to be the most advanced car we still use. It was the first car to have a center mounted gear shifter that we now see in almost all cars. It had ABC three-pedal layout i.e. accelerator, brake, clutch layout. It came with a key starter which means the driver just has to turn the key and the car will start. Before that, the vehicles had to be hand cranked.

The Type 51 was Cadillac’s first vehicle to arrive with eight cylinders, launched in 1915. It produced a maximum of 70 hp of power. The transmission was a three-speed unit that only sent power to the rear wheels. Prior to that, they used a four-cylinder engine until 1909, and before that they used a single-cylinder engine until 1905. The Type 51 can hit at a maximum speed of 65 mph or 104 kmph.

Read more: Maruti Suzuki Celerio X: What would it look like? 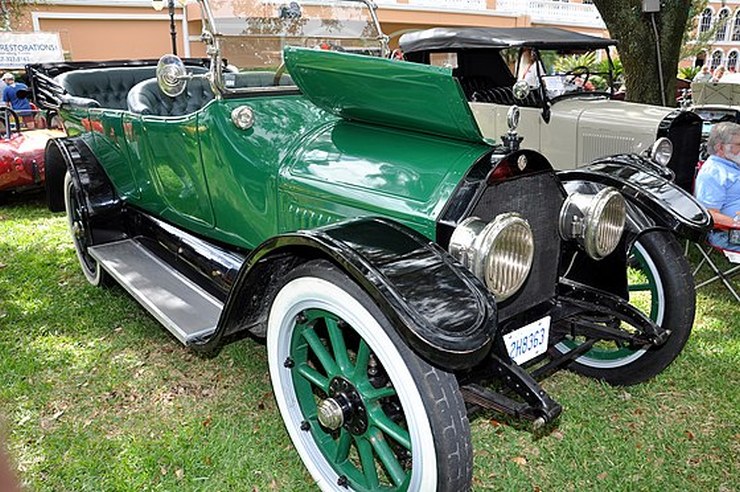 It came with a new chassis called ‘A’ platform. The Type 51 was not the only car based on this platform. The Type 53, 55, 57, 59, and 61 came with a V8 engine and were based on the same ‘A’ platform. These were basically minor improvements made to the Cadillac Type 51 and they continue to introduce them as a new model almost every year. Cadillac also introduced exchangeable components, which they called “International Standards”. This basically means that they have standardized the production of material through interchangeability.

The Type 51 came with 27-inch wooden artillery wheels with a moving rim. You can also get wire spoke wheels. Different body styles were offered with Type 51. There was a 5-seat, 7-seat, a roadster and a saloon.

In 1917, Cadillac introduced the Type 55 which made some significant changes in appearance. Now cast iron is being used to make 2-door model and 4-door model doors. Cadillac now sells 12 body style cars, including some commercial versions. You can get it as an ambulance, hearing and even police patrol.

Nowadays, we are free from the key. Cars now come with keyless entry and push-buttons to start or stop the engine. Also on offer now is an automatic transmission that has been released from the clutch pedal. We even redesigned the gear lever. Many modern cars are using buttons or rotary dials to change gears. The Tesla Model S and Model X Plaid are on another level. One of them, the computer, automatically changes the drive mode and decides whether the car will drive or sit opposite. 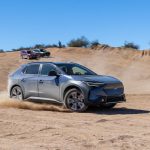 Next Article 2023 Subaru Solterra, Acura Integra is at the top of this week’s new car reviews

Is the Toyota GR Corolla the right BMW M135i competitor?

Toyota seems to be in a role late. At first it launched the GR Yaris, which instantly caused a worldwide stir, due to its exceptional […]

BMW M4 CSL has tracked Nurburgring in this video

At this time people Edmunds Organized a true collision of continents with a conflict between Europe and North America. In particular, one of the fastest […]