India’s only Maruti S-Cross to get aftermarket AWD system

Maruti Suzuki has several models in their lineup in India. Currently the manufacturer’s flagship model is the S-Cross. The Indian manufacturer’s premium crossover is sold across India through Nexa dealerships. Suzuki has recently unveiled a fully updated S-Cross in the international market and is expected to arrive in India later this year. None of the models sold by Maruti Suzuki in India come with AWD or Suzuki’s Allgrip system. We have seen several new modified examples of S-Cross from different parts of the country but, here we have an S-Cross which is probably the only S-Cross in India where an AWD system has been installed.

The video was uploaded by Panwar Brothers on their YouTube channel. The video starts with Vlogger showing how S-Cross is different from others on the road Suzuki offers AWD systems on some models sold internationally but not in India. The S-Cross looks exactly like any other S-Cross, but the owner has installed an AWD system in it.

Asked why he made such a change, the owner mentioned that he first wanted to buy a Jeep Compass. Later, when the plan was scrapped due to budget constraints, he started looking for Kia Celtos, but the Celtos top-end model was also expensive. He also considered the build quality of the car before buying. The S-Cross matched his budget and offered a good build quality which is why he finalized it. 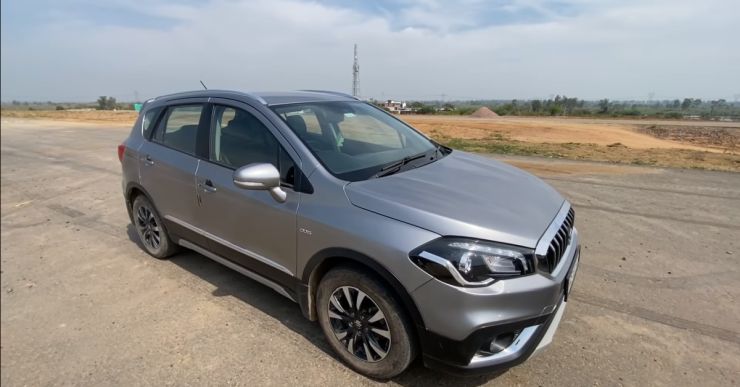 After buying the S-Cross, he drove the car in stock form for a while and even took it off-road. He noted that the S-Cross is a front wheel drive vehicle with its limitations on challenging surfaces and often the front wheels are not able to get enough traction to get the car out. This is when he decided to change cars. He contacted a workshop that made such changes. The owner did not name the workshop from which he installed the AWD system.

This is a complete time in the AWD system and this means that the car’s fuel economy has also been affected He mentioned that all the components used to convert this front wheel drive car to an AWD were imported, noting that the total cost of converting his S-Cross to AWD S-Cross was around Rs 1 lakh. After the conversion he did not face any problem with the car and was quite satisfied with the work. The only problem with the car is the fuel efficiency. The owner mentioned that they have no switch to turn off the AWD system and it works all the time. Due to the AWD system the car now returns about 11 kmpl when it is driven lightly on the right foot and otherwise it returns about 8-9 kmpl. The S-Cross seen here is a 1.3 liter turbo diesel variant that is no longer available in the market. 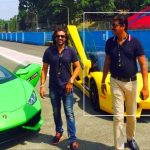 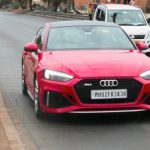 Mahindra has announced price hikes across all models

Following the recent price hike from Maruti Suzuki India Limited (MSIL), the country’s largest SUV maker Mahindra and Mahindra have also announced that it has […]

Velomobile first seen in India: What is it?

With rising fuel prices, it looks like people will soon start considering bicycles for their daily commute to office or other short distance commute. In […]