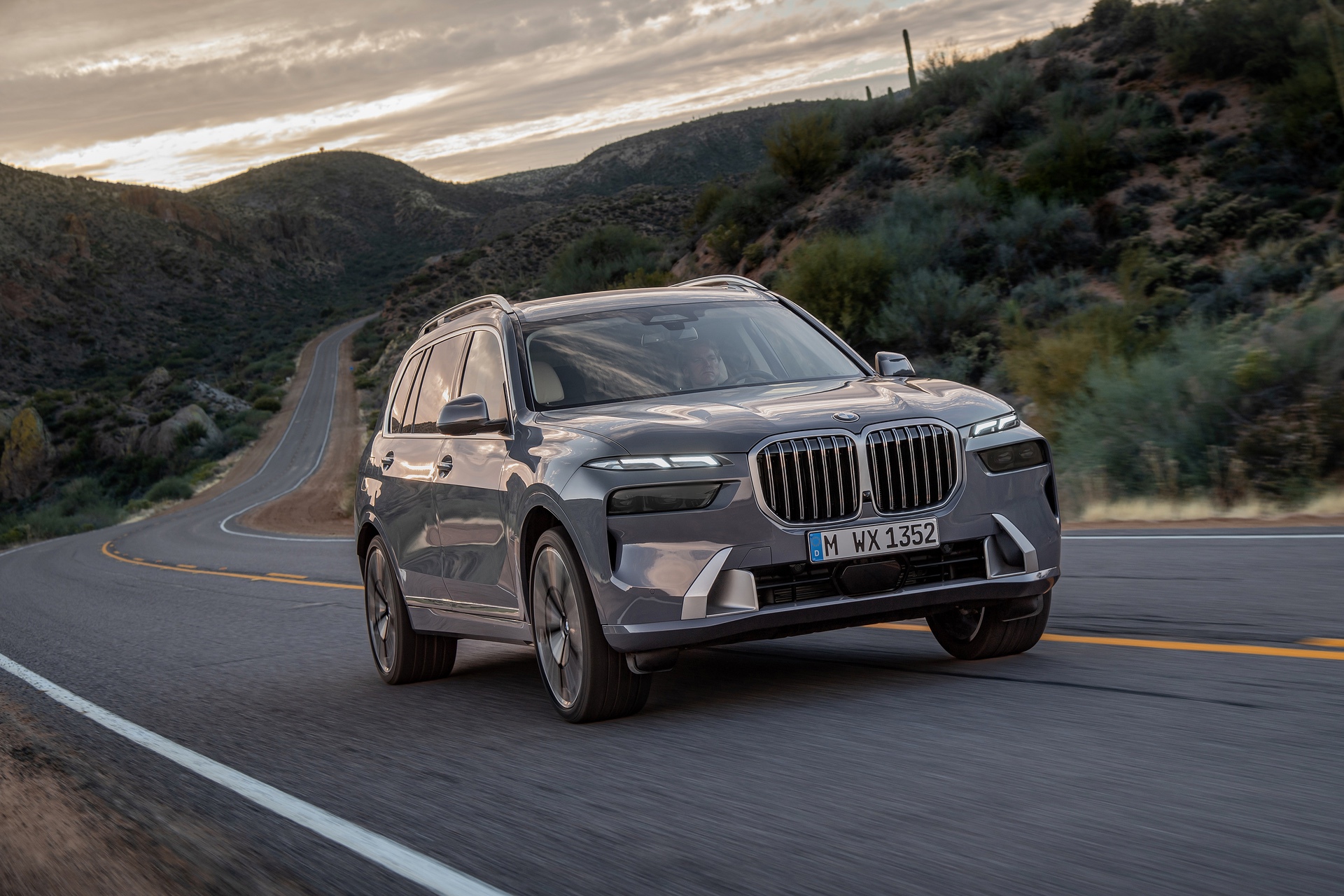 To complement the world premiere of the X7 LCI, BMW has now released a promotional film starring xDrive40i. In particular, it is the European version of the company’s fully modified full-size SUV ready to compete with the Mercedes GLS and its Posh Mebach version. The Posh Luxobarge could easily have gone as a second-gen model due to the drastic changes it has gone through.

These are evident in the attached video where the split headlights immediately point to the X7 LCI. This is a new look that we will see further considering the 7 Series G70 / i7 will get a similar look when it launches on April 20th. The coupe will take a similar configuration. 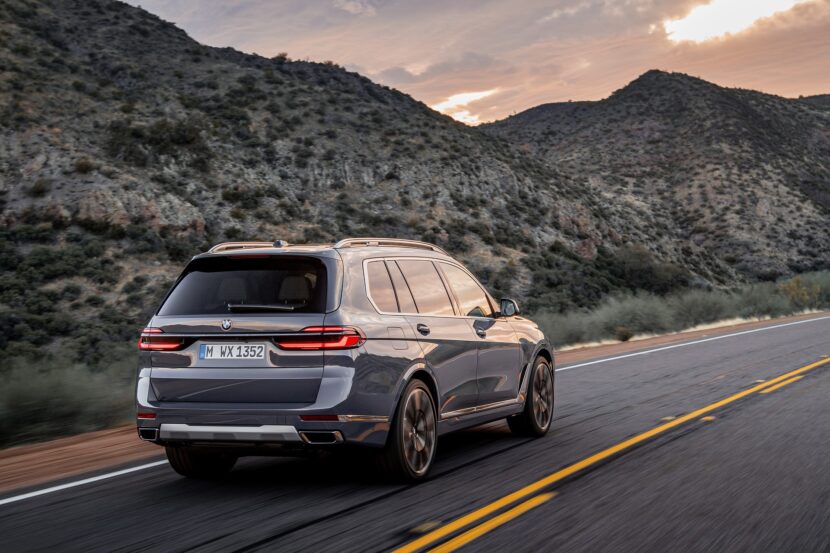 Although seven seats are standard, the featured X7 LCI has optional six-seat arrangements with two comfortable seats in the middle. You’ll also notice the Ambient Light bar on the passenger side of the dashboard, showing the X7 logo. If it were M60i, the letter M would take its place. The iDrive 8 is the biggest change inside, complete with a 12.3-inch instrument cluster and a 14.9-inch infotainment.

For the seats, they are wrapped in BMW Individual Merino full-leather in a combination of ivory white and atlas gray. Other notable changes include a thin central air vent and a minimalist gear selector lever with an optional crystal finish. With the X7 LCI, the three-row SUV features a standard glass panoramic roof and several comfort features.

The X7 LCI doesn’t get a plug-in hybrid setup, but has 48V technology across the range

The 630-horsepower ALPINA XB7 LCI will not arrive in early 2023, so the BMW Group is finally saving the best.