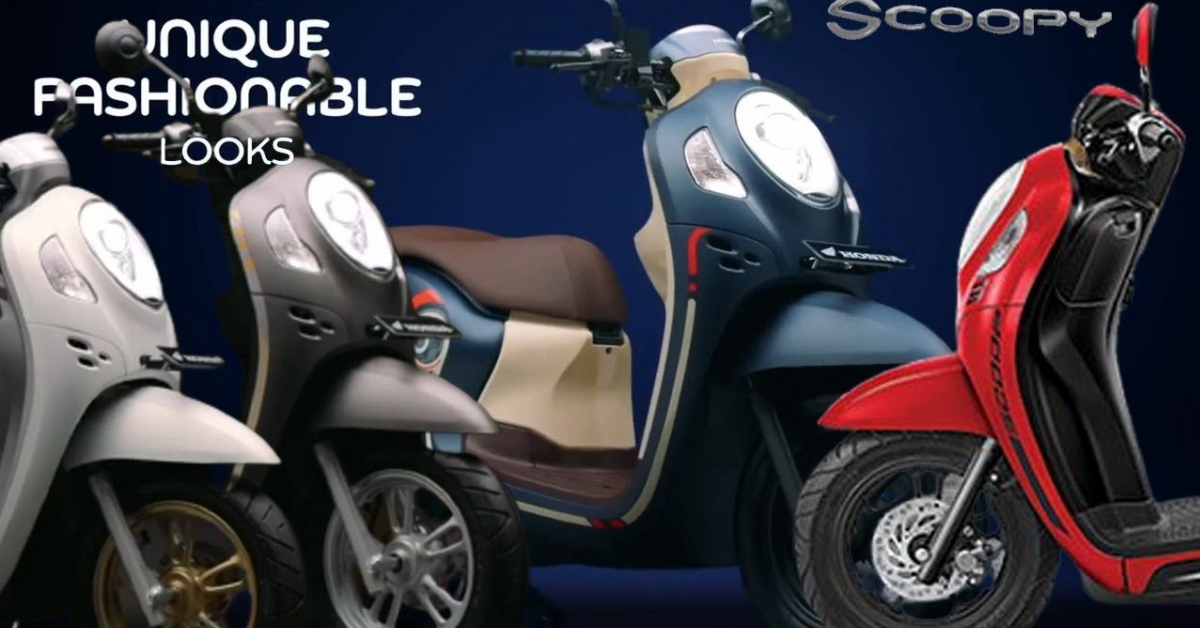 Japanese two-wheeler maker Honda has recently embarked on a patent spray in India and the automaker seems to be launching a number of new vehicles in the country. 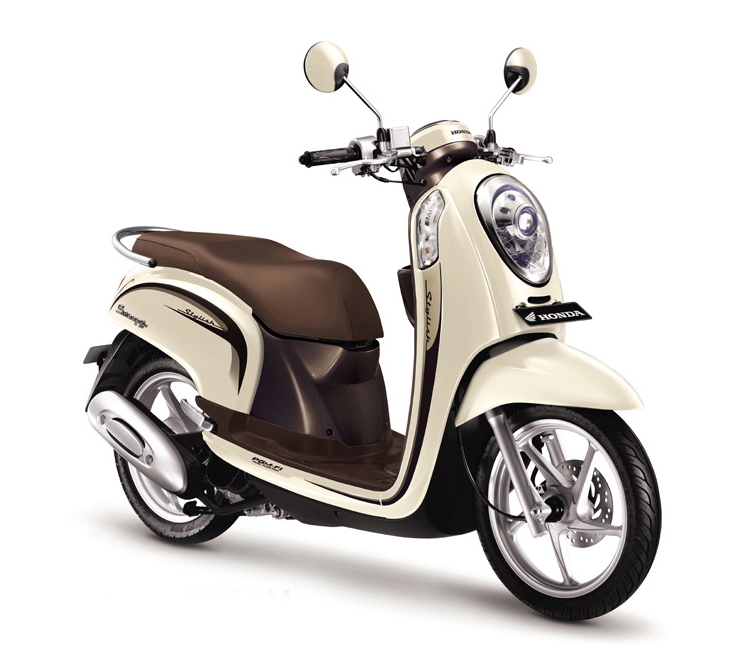 Last month we brought you the news that Honda has patented the NT1100 and CBR 150R in India along with its entry-level adventure bike CRF190L. This month, sources shed light on the Japanese automaker’s patents for a new scooter called Scoopy in India. The company patented this new scooter in March last year and it was seen experimentally in 2017, however, the model did not debut in the country.

From a design standpoint, the Scoopy is unlike any other scooter in the country and makes it a retro styling sport. The scooter is separated by an oval-shaped headlight cluster that sits in the center of the front apron and is accompanied by a bean-shaped turn indicator. The Scoopy’s body also has some sweeping lines on the smooth body panel, which you’ll find on other European scooters. It comes with a single-piece saddle that looks spacious and cushioned and should be comfortable for long journeys.

In terms of features, the Scoopy will be equipped with a semi-digital instrument cluster, keyless ignition, a projector LED headlamp, a front multi-function hook and a side stand indicator. In addition to a USB charging port inside the front glove box, the scooter gets a large 15.4-liter under-seat storage.

The same 109.51cc single-cylinder, air-cooled, SOHC engine that powers the Activa and Dio in India will power the Scoopy. In India-specific models, this motor produces 7.76 PS and 9 Nm of peak torque, but in Indonesian-specific versions, it produces 9 PS and 9.3 Nm. Internationally the scooter also comes with eSP (enhanced smart power), which not only increases performance but also reduces fuel consumption.

Once launched, the scooter will compete with Hero Pleasure Plus, Maestro Edge and TVS Jupiter along with its siblings Honda Dio and Activa 6G.