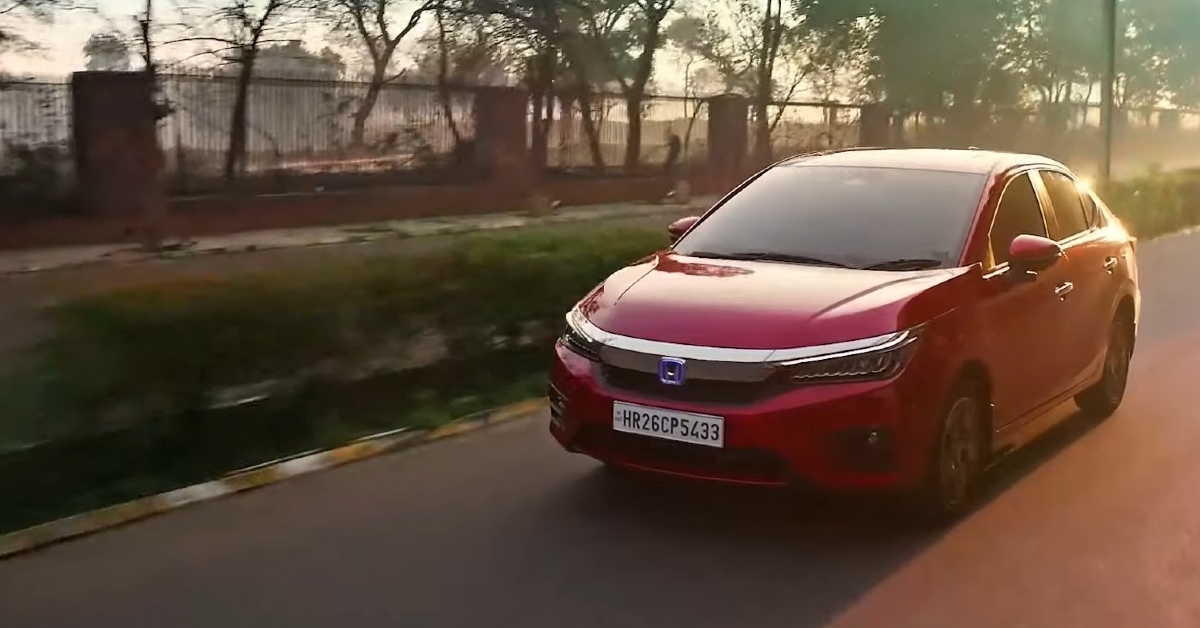 After many years of speculation, Honda has finally launched the City Hybrid in India. Officially called CT E: HIV, the car will be the most expensive variant of the line-up. Honda is accepting bookings for the new City Hybrid with a payment of Rs 21,000 from today The price announcement will happen next month. 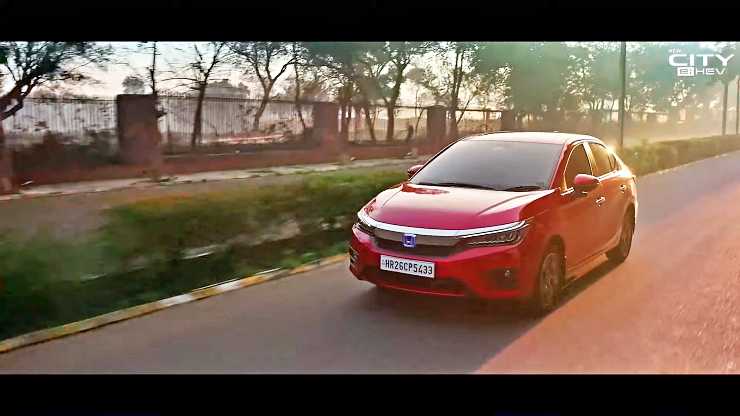 The brand new Honda City Hybrid looks just like the standard version. Although Honda City was expected to bring the RS variant, only the standard model will be on the market at the moment.

The Honda City Hybrid is available in two variants V and ZX. But the top-end ZX Trim will offer a longer list of features than the standard version of the mid-size sedan. 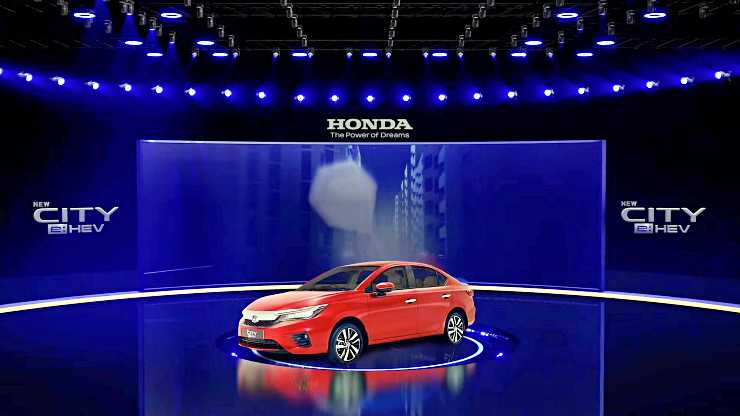 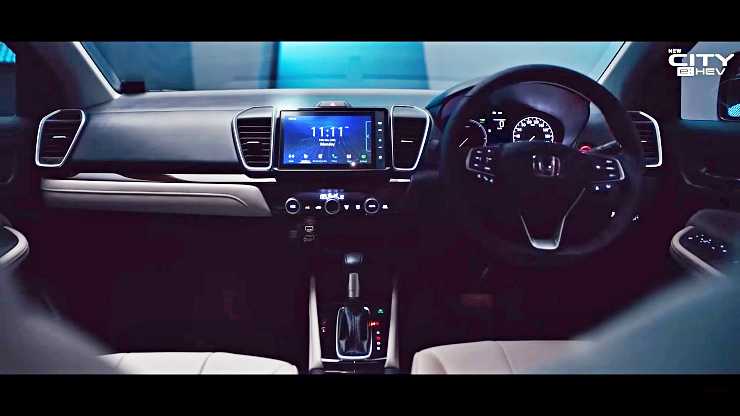 The new City Hybrid features an automatic brake hold, dual-tone 16-inch diamond-cut alloy wheel and more. The cabin has an ivory and black theme with glossy dark wood garnish on the dashboard. The instrument cluster also displays data from new and hybrid systems.

What is the power of the new Honda City Hybrid? 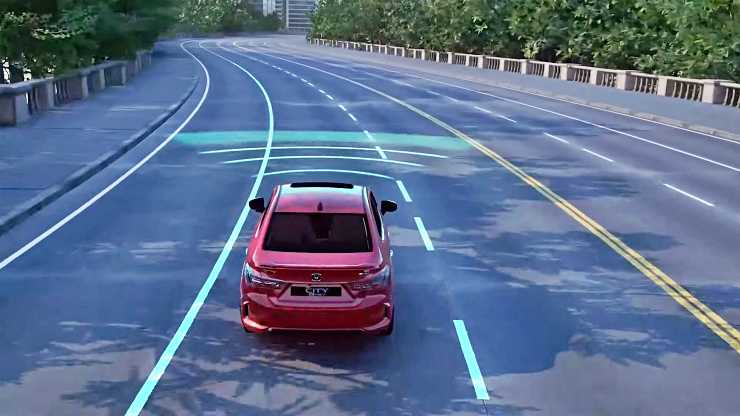 Honda City has three modes. It can run on pure electricity, pure petrol and hybrid models.

The new Honda City carries a battery pack that is located on the back of the car. This reduces boot space and leaves no room for extra tires. With the extra battery pack, the Honda City Hybrid is now 110 kg heavier than the standard version.