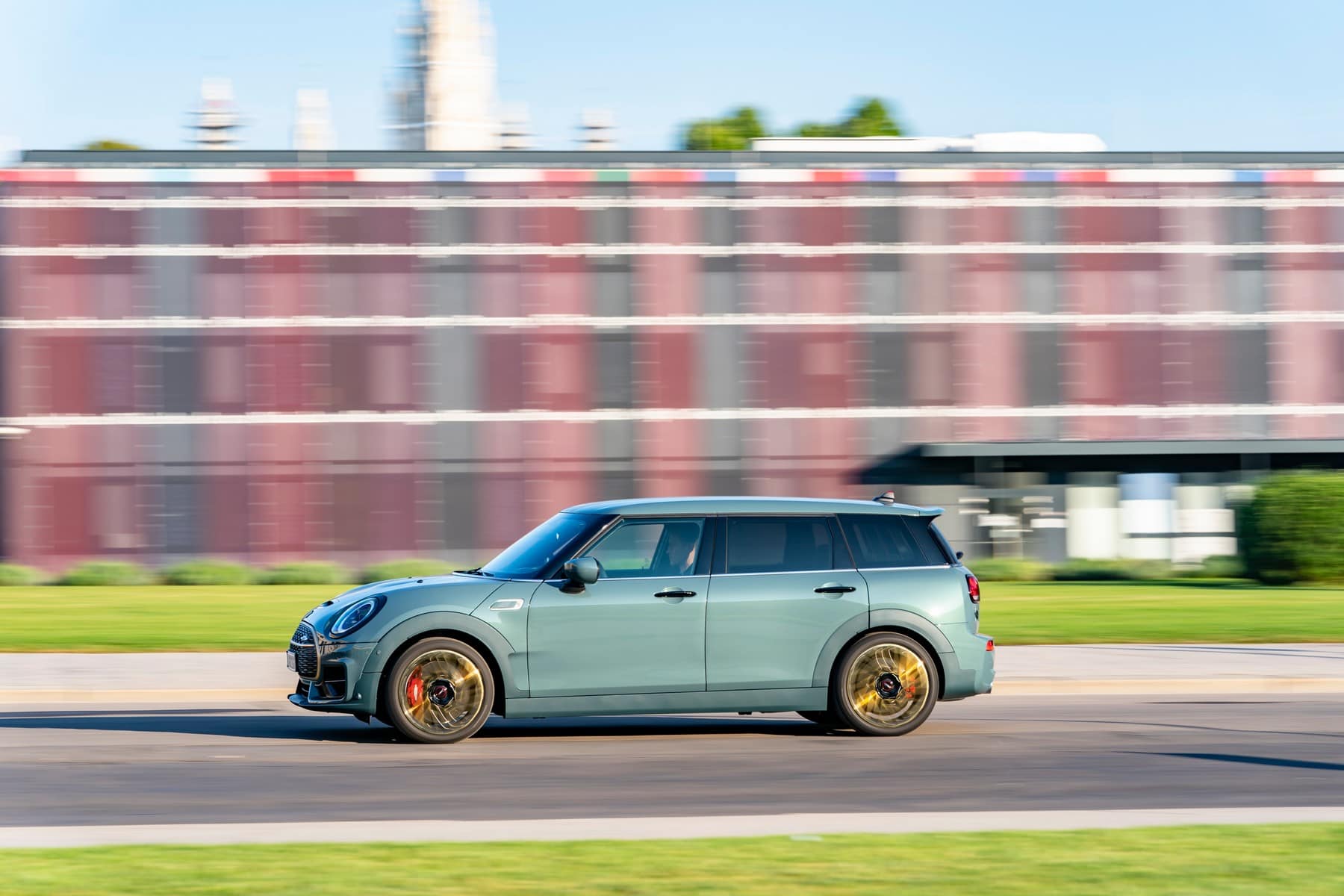 Getting green takes more than just turning on an electric vehicle that will sooner or later replace all combustion engines. Building a car, even if it runs on fossil fuels or electricity, is quite harmful to the environment by causing pollution. The BMW Group seeks to strengthen its sustainability efforts by reducing CO2 emissions during the wheel manufacturing process.

From 2024, all manufactured BMWs and MINIs will be equipped exclusively with green energy cast aluminum wheels. Across the supply chain, the wheel generates about 5% of the total CO2 emissions. Switching to green power is expected to reduce it by more than half. 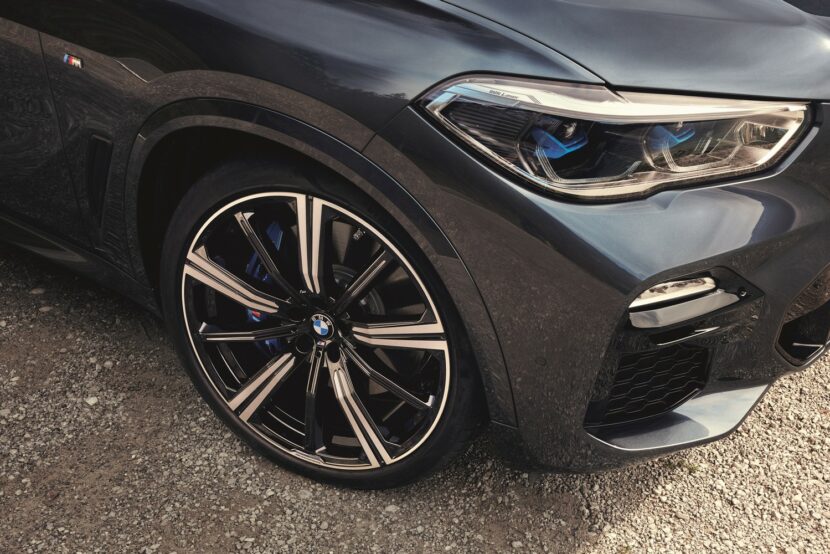 It is worth mentioning that the BMW Group manufactures about 10 million alloy wheels each year and is made using 95% cast aluminum. What does it mean to use only green energy? It specifically refers to the process of electrolysis, which is known to be energy-intensive and necessary during the wheel-casting process.

The German conglomerate noted that it has reached an agreement with all wheel suppliers to use green energy only from 2024. We are talking about more than 400 agreements that have already been signed with wheel and aluminum suppliers. BMW conducted independent audits and released up to 500,000 tons of CO2 Will be eliminated annually.

Since aluminum has significant recyclable properties, old wheels can be melted down to make new wheels. This eliminates the need for electrolysis to produce primary raw materials. MINI will lead the BMW Group by launching an eco-friendly car Coming in 2023 the next generation Countryman will have wheels made from 70% secondary aluminum. Using only green energy, CO2 emissions are expected to be reduced by 80% compared to a standard wheel made in the old days.

Surprisingly, there’s no word on switching to Rolls-Royce’s “green” wheels, but it’s only a matter of time before Goodwood’s cars get them. The same can be said about ALPINA, the latest addition to the BMW group.