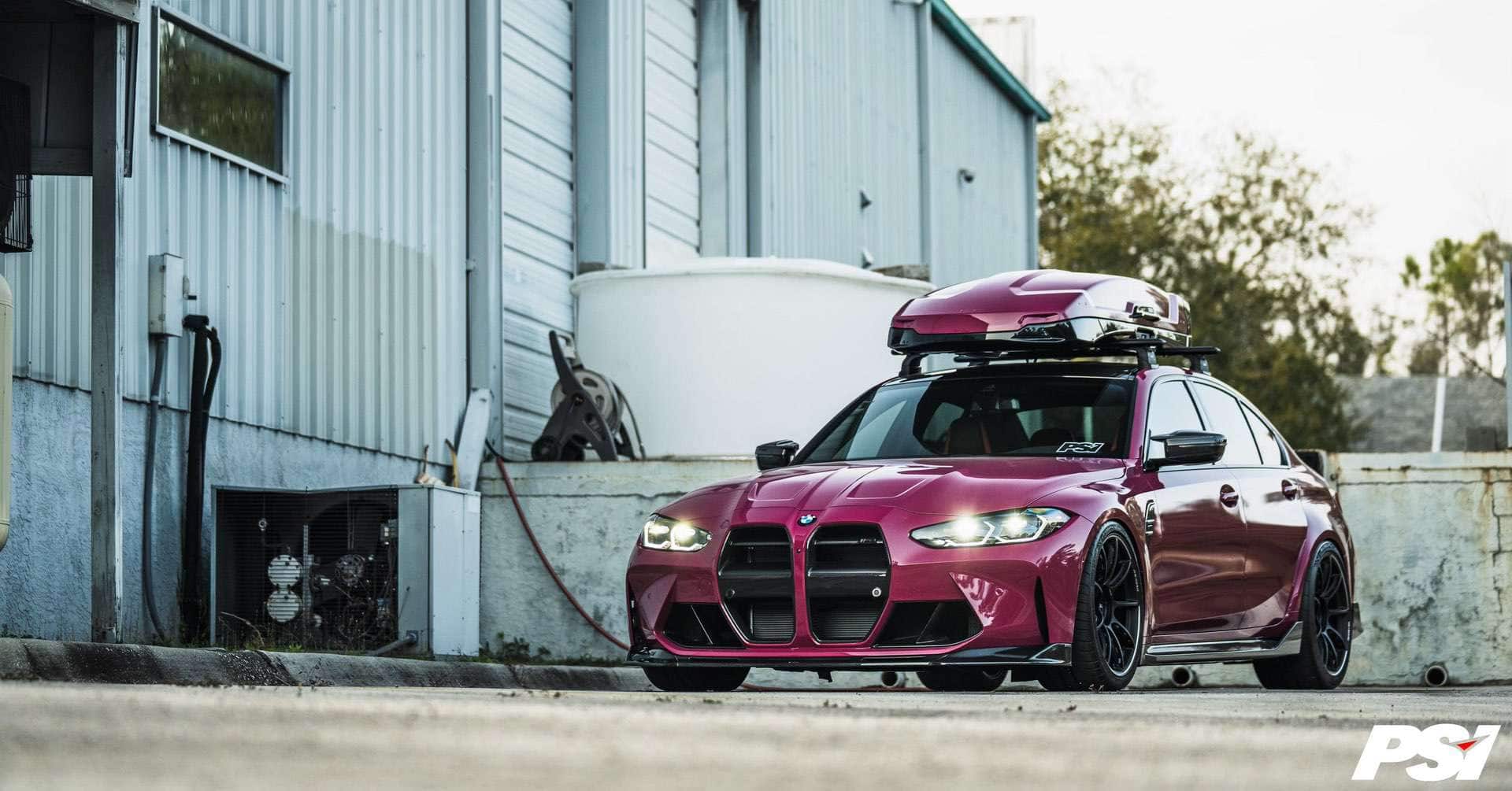 Back then, PSI (Precision Sport Industries) headlined a G80 BMW M3 Competition Build. One of the biggest reasons the build became popular immediately was its front end. The PSI is one of the first tuning companies to use Vorsteiner’s new grille mode for the G80 M3, changing the look of BMW’s new teeth grill design. Some like the new look, others don’t – it’s incredibly polarizing. Anyway, take a closer look at this new video from Larry Chen.

The Versteiner grill is interesting because it doesn’t change the grill as much as it tries to distract from it. Basically it removes some of the grill slats and adds a horizontal bumper bar that bisects the grills. The idea is to make it feel like two huge kidney grills and two small ones above the horizontal bar and two below it taking in air. Does it work? Not really, honestly, it still looks like the same grill, but many fans think it looks even better. 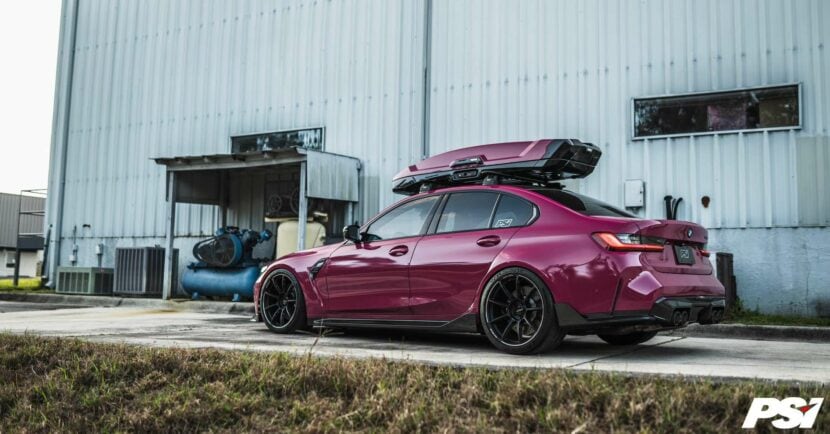 PSI then did something to spice up the style, wrapping it around Porsche’s Ruby Star, a kind of vibrant metallic fuchsia (look at me, knowing the colors). Interestingly, the PSI tried to bring BMW from the factory to draw the M3 competition in the Ruby Star, through a personal program. However, the M division decided against it, because it is a Porsche color.

So they bought the M3 on the Isle of Man Green, a recognizably nice color. However, once the Ruby Star wrap was unveiled, they installed it and now it looks like a reverse watermelon, according to Chen’s followers, you can see the real green color in the door jams as you open the door. 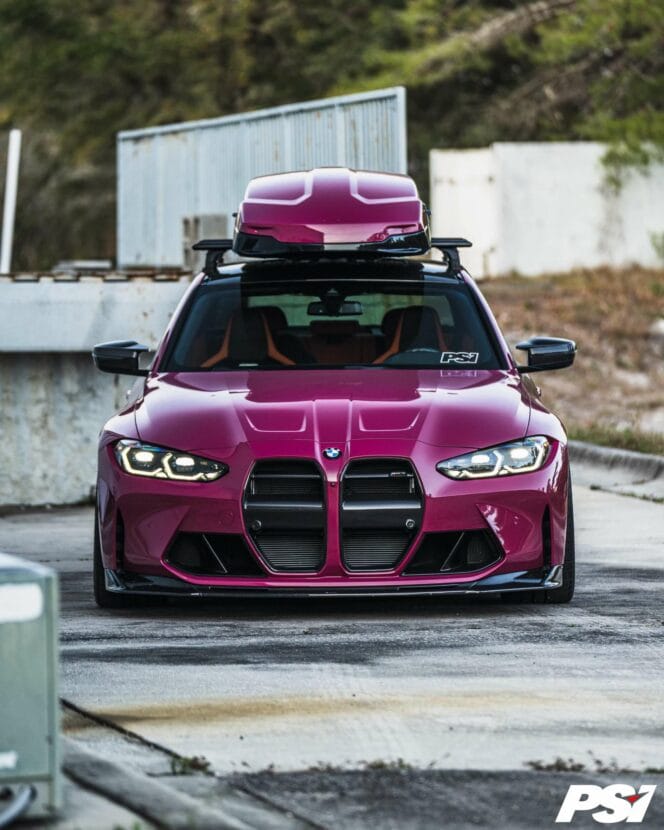 This particular BMW M3 competition also includes a lightweight ray wheel, an aerodynamic kit and a roof box. This is a pretty awesome looking M3, if you ask me, and most of the reasons for the wrap.