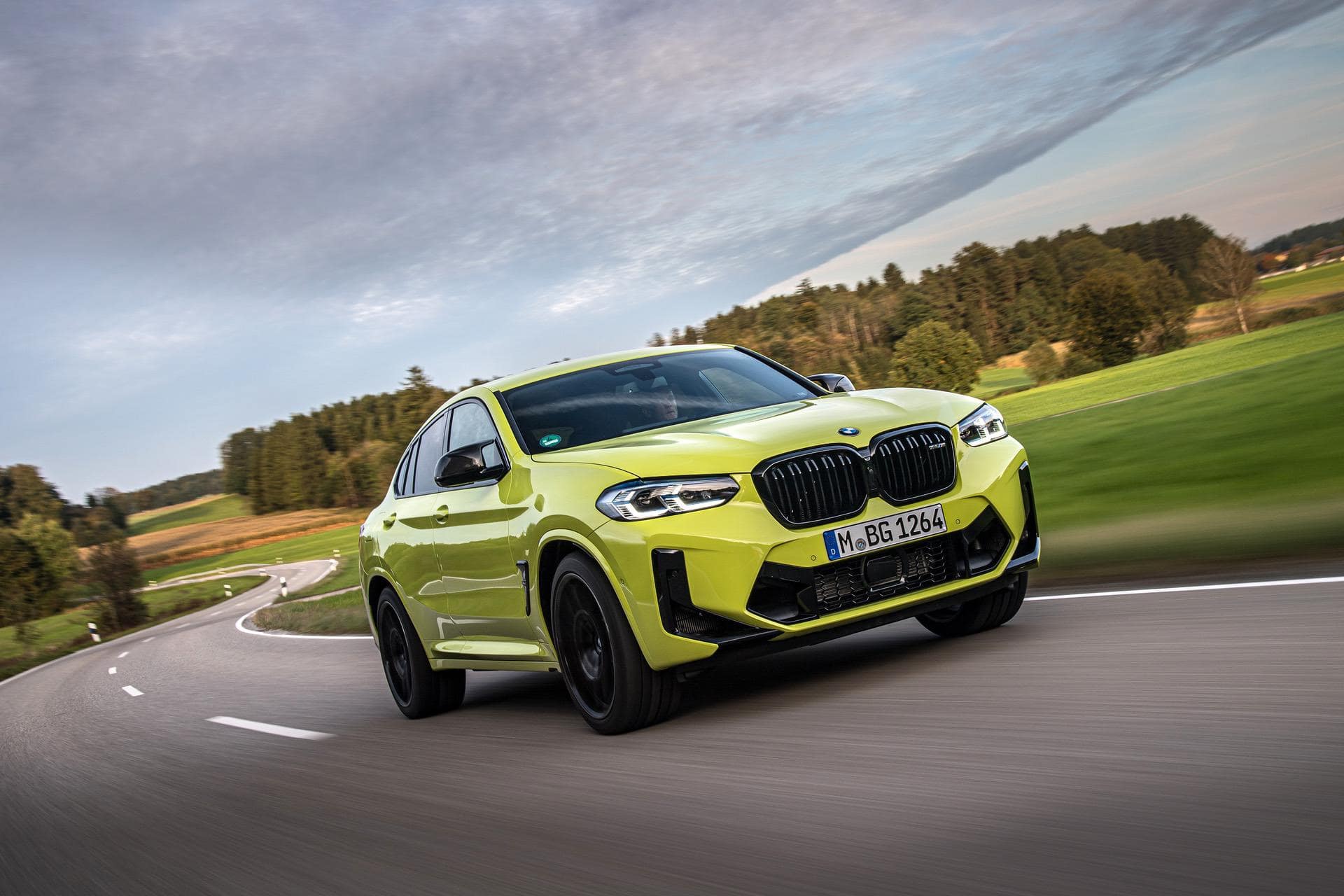 After record-breaking 2021, this year is going to be a hit for BMW based on Q1 results. Between January and March, customer deliveries increased 3.2% compared to Q1 2021, reaching a total of 73,714 vehicles. Not surprisingly, the “X” models produced in Spartanburg represent more than half of total sales. 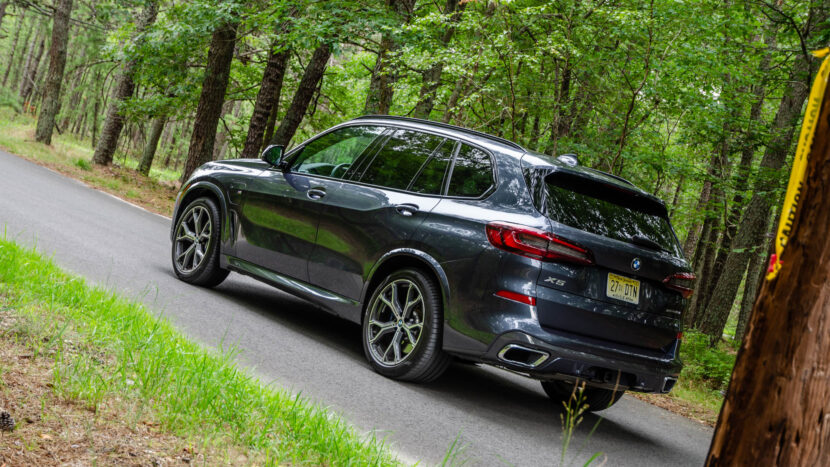 As far as MINI is concerned, this was also a great first quarter. Shipments rose a significant 9.4% compared to the same quarter last year. In the first three months of 2022, sales reached 6,876 units. These results are impressive for both brands when you see supply chain constraints still affecting the automotive industry.

As we mentioned the Spartanburg plant, preparations are being made to support XM production. The plug-in hybrid SUV will hit the assembly line later this year as the first dedicated M after M1. Sales of the most expensive X models to date should begin in late 2022 or early next year.

The plural he is using is surprising because with the exception of the i7, we can’t think of another EV coming this year. It is unclear if the iX1 and Electric Countryman will be in the showroom before the end of 2022.