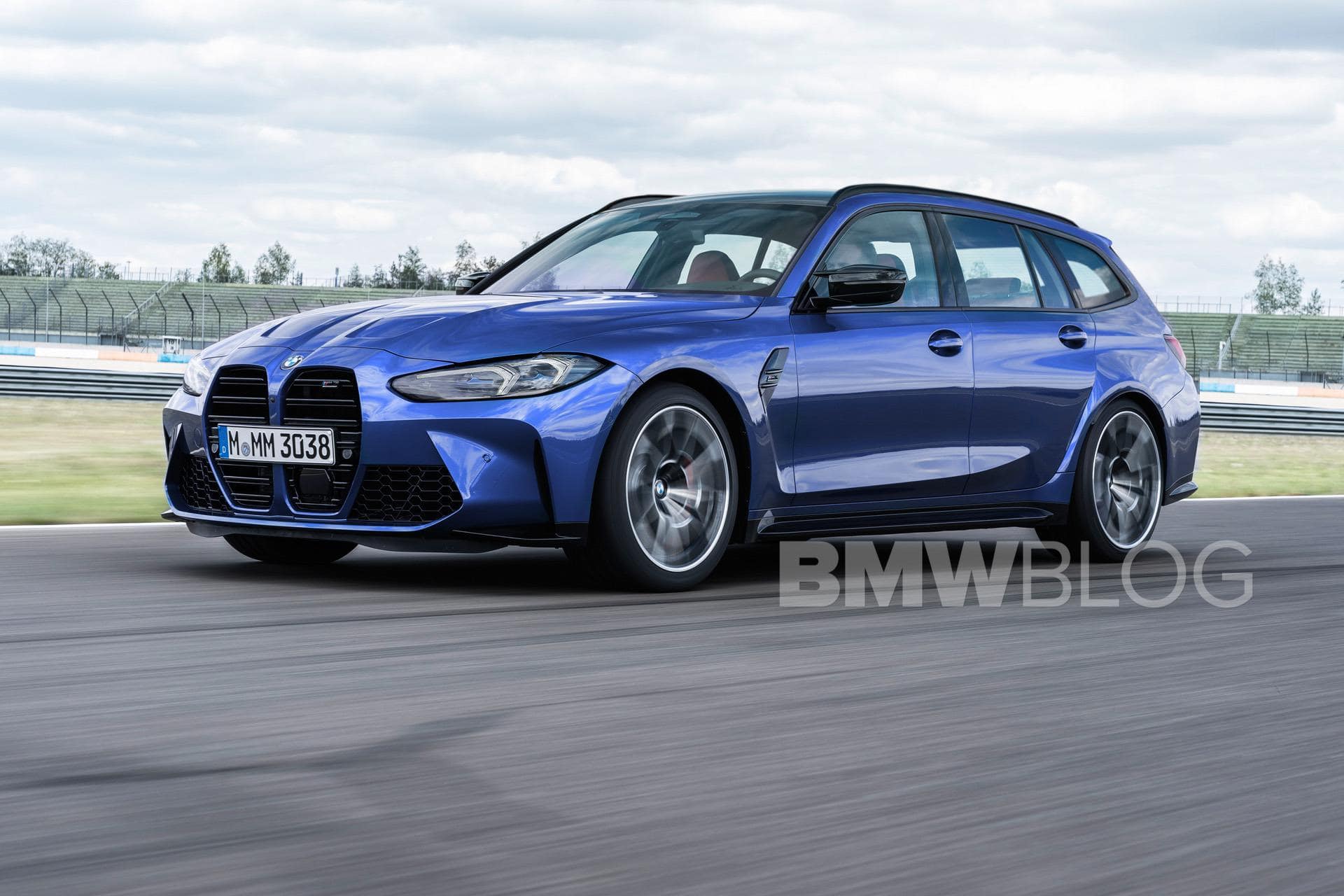 Ahead of the unveiling of the first M3 Turing, the BMW M has revealed more details today. The BMW M3 Turing also has a nickname: “Billifeld.” The latest YouTube video goes through the development process of the G81 M3 Turing, followed by some laps from the famous Nবারrburging.

When the BMW M3 Turing debuts, it will, for all intents and purposes, be a wagon version of the M3 Competition xDrive. That means the car will have a 3.0-liter twin-turbocharged inline-six – which will produce 503 horsepower and 479 pound-feet – with an eight-speed ZF automatic transmission and XDrive all-wheel drive. 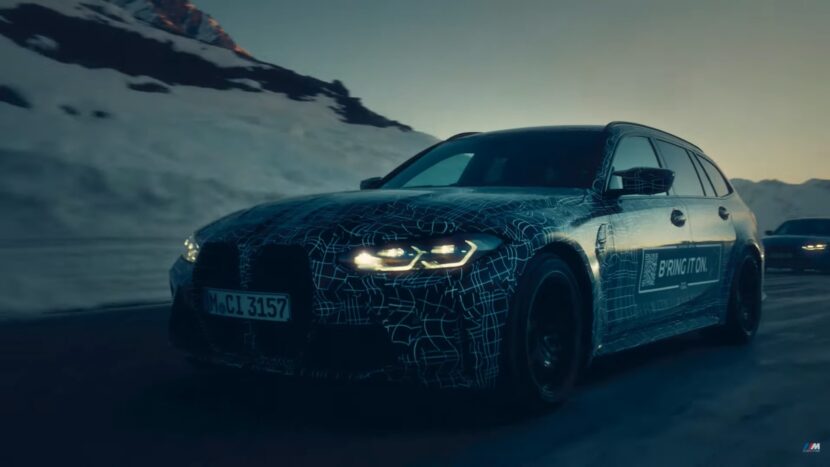 Competition xDrive models are going to be the most popular M3 / M4 models by far, once they are sold out for a while. So it only fits with the relatively limited-powered M3 Turing with the most popular running gear. Maximum speeds are usually limited to 250 km / h, but with the M driver package this electronic limit can be slightly increased to 280 km / h. No other version of the M3 Turing will be created, so don’t expect a manual, rear-wheel drive version.

Comes with a facelift design

When the BMW M3 Touring launches, it will be part of the M3’s LCI facelift, which means its appearance will be somewhat updated, as well as some updates to its cabin. One such internal update will be the BMW i4’s latest iDrive 8 system, with a larger and curved display. The left LCD measures 12.3-inches on the i4 / iX while the touchscreen on the right measures 14.9-inches.

Although we do not expect much change from the outside. There will also be a large kidney grill. Of course, the current BMW 3 Series Touring already precedes the design story of the M3 Touring. So expect a sports wagon design with simple M arrow bits. Which means it gets a flared wheel arch, a huge rear diffuser and a quad exhaust pipe, the next of which is a common M division head.

Let’s watch the video below and stay tuned for the full release sometime in June! Prices will be announced later, but we expect the same price as the XDrive model of the M3 / M4 competition. [Render by Motor.es]