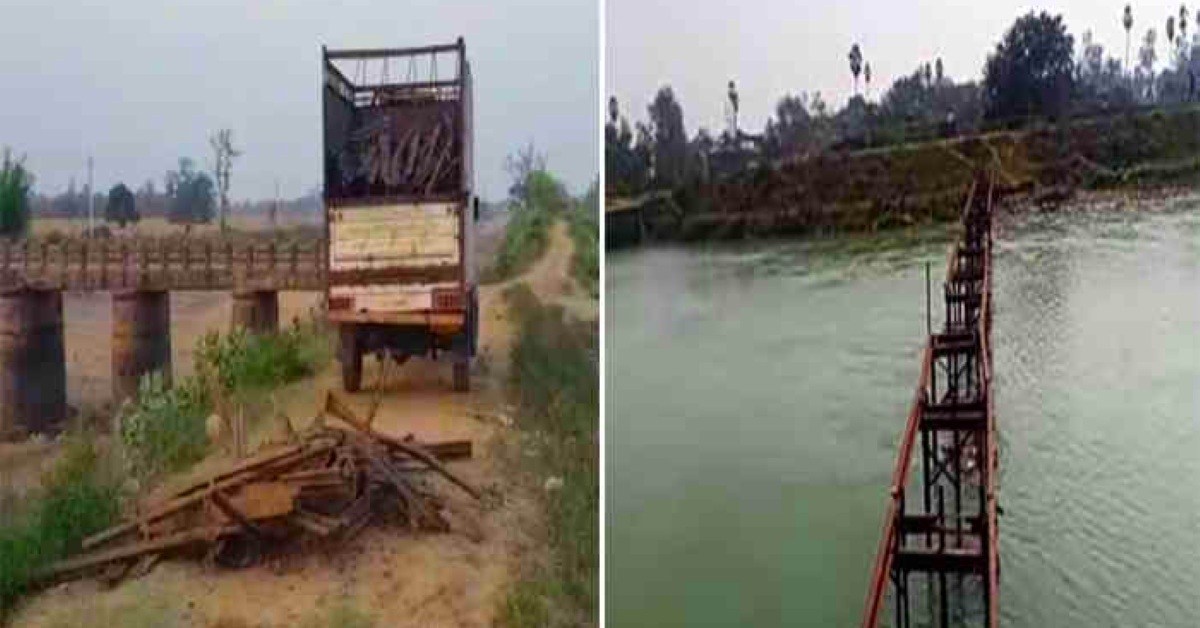 A group of thieves stole an iron bridge in Bihar in broad daylight. The iron bridge weighed 500 tons, was 60 feet long and 12 feet high. The bridge was built in 1972 over the Arah canal at Amiyawar village in Rohtas district. So, the bridge was about 50 years old. 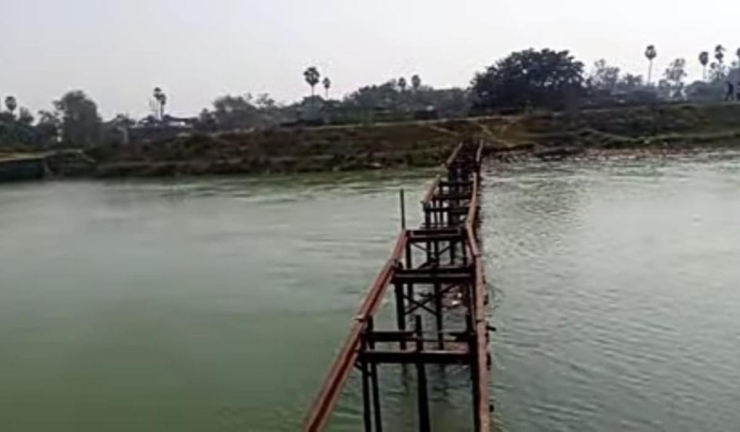 The thieves entered the bridge with the official identity of the Irrigation Department. They then used gas cutters and earth mover machines to break down the bridge and take away the scrap metal. The procedure takes three days. Surprisingly, the thieves also enlisted the help of local villagers and local irrigation officials. The bridge was not used because it was considered too old and dangerous. Local villagers and other people were using the adjacent bridge made of concrete.

The villagers were surprised to hear that the bridge was missing. They reported the theft to local officials. The Water Resources Department came to the bride and lodged an FIR with Nasriganj Police Station. 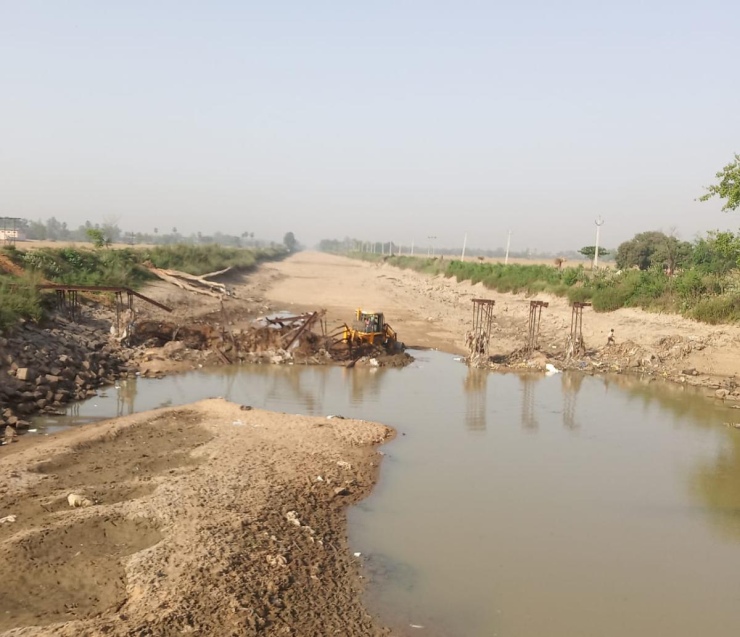 Station in-charge Subhash Kumar said, “We have received complaints from the officials of the Irrigation Department. Accordingly, we have registered FIRs against unknown persons. The process of making their sketches to identify the accused is underway. We also warn scrap sellers to disclose information on any such materials. The bridge was 60 feet long and 12 feet high. “

The thieves were caught

Bihar police on Sunday arrested eight people, including a sub-divisional officer (SDO). Police also seized a JCB Earth Mover. The weight of the stolen iron channels is about 247 kg. Other materials were also recovered.

Rohtas SP Ashish Bharti said, “We have arrested eight people, including an SDO officer of the water resources department, in connection with the theft of the bridge. The thieves stole the bridge with the connivance of SDO. We recovered a JCB, about 247 kg of stolen iron channels and other items. ”

The bridge was actually sold jointly by Shiv Kalyan Bharadwaj, SDO of Irrigation Department and Block President of RJD. Police have arrested both of them. They also recovered used JCBs and gas cutters. Moreover, money. 3,100 was recovered from the thieves.